Netanyahu just told the UN General Assembly that the only example in history of rockets being rained down on civilians–prior to Hamas doing so to southern Israel–was the blitz of England by the Nazis. And the western powers responded justifiably by levelling German cities.

So Israel was justified in its actions. And so the west must take on the reign of terror, originating in Iran, says Netanyahu. [continued…]

Editor’s Comment — If Netanyahu wants to go with the Blitz comparison, that’s fine. Photographs convey the similarities more clearly than can any speech. 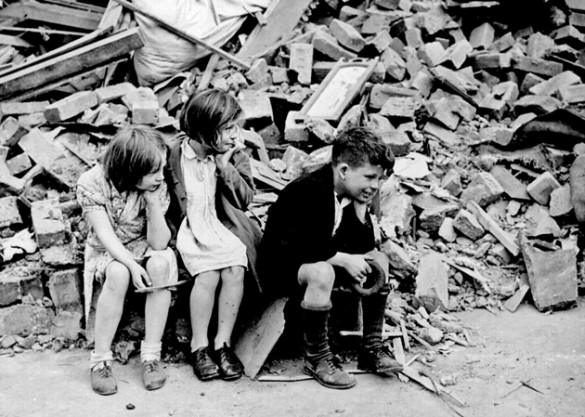 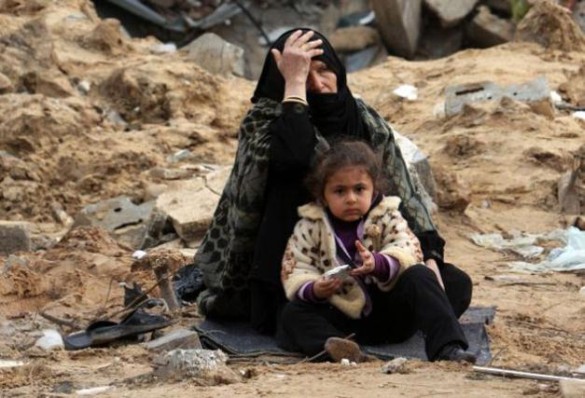 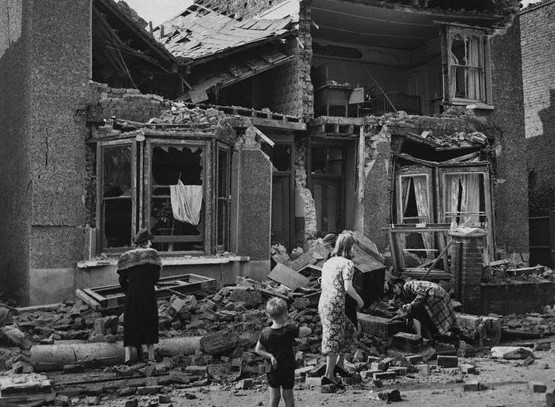 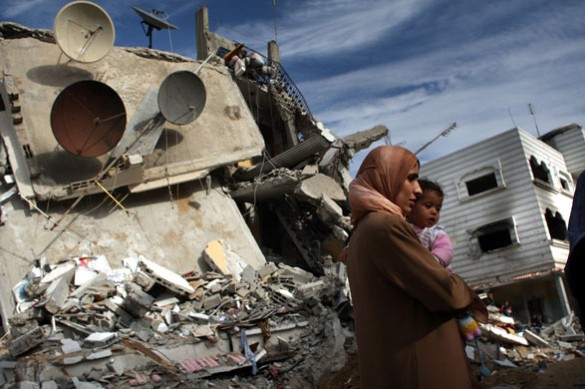 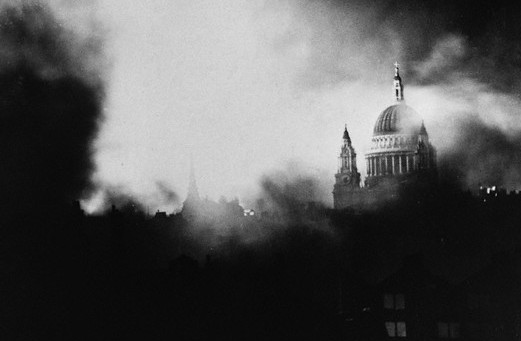 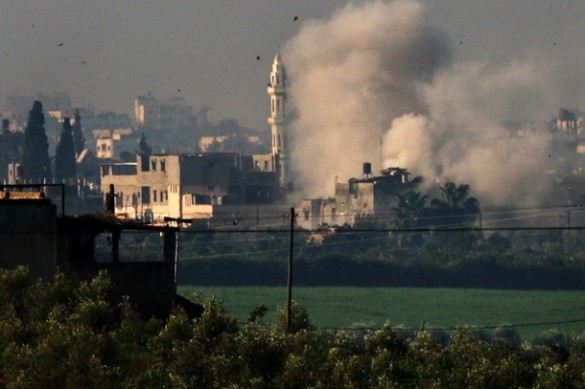 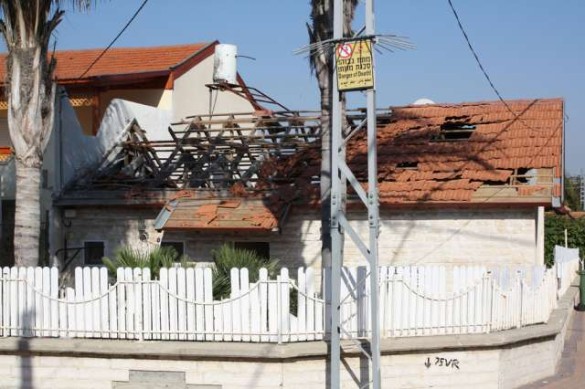 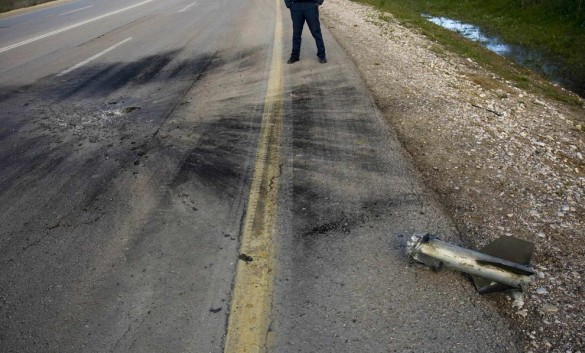 5 thoughts on “Images of The Blitz — London, Gaza, Sderot”