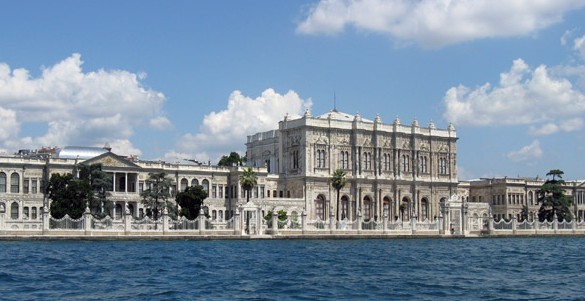 With its stunning vistas and former Ottoman palaces, the banks of the Bosphorus – the strategic waterway that cuts Istanbul in half and divides Europe from Asia – may be the perfect place to distinguish friend from foe and establish where your country’s interests lie.

And sitting in his grandiose headquarters beside the strait, long the symbol of Turkey’s supposed role as bridge between east and west, Recep Tayyip Erdogan had little doubt about who was a friend and who wasn’t.

Mahmoud Ahmadinejad, Iran’s radical president whose fiery rhetoric has made him a bête noire of the west? “There is no doubt he is our friend,” said Erdogan, Turkey’s prime minister for the last six years. “As a friend so far we have very good relations and have had no difficulty at all.”

What about Nicolas Sarkozy, president of France, who has led European opposition to Turkey’s bid to join the EU and, coincidentally, adopted a belligerent tone towards Iran’s nuclear programme? Not a friend?

“Among leaders in Europe there are those who have prejudices against Turkey, like France and Germany. Previously under Mr Chirac, we had excellent relations [with France] and he was very positive towards Turkey. But during the time of Mr Sarkozy, this is not the case. It is an unfair attitude. The European Union is violating its own rules.

“Being in the European Union we would be building bridges between the 1.5bn people of Muslim world to the non-Muslim world. They have to see this. If they ignore it, it brings weakness to the EU.” [continued…]

Editor’s Comment — When President Obama addressed the Turkish parliament on April 6, he said: “Turkey’s greatness lies in your ability to be at the center of things. This is not where East and West divide – this is where they come together.”

Turkey has since been making great strides with its “zero problems with neighbors” policy as Foreign Minister Ahmet Davutuoğlu engages erstwhile adversaries emphasising “a common history, a common fate and a common future.”

Meanwhile, at the hub of America’s active and violent engagement with the Muslim world, in Kabul, American flags and effigies of Obama are being burned in protest.

The White House should be asking: how come the Turks are having so much more success in practicing what we preach?

In the aftermath of the war on Gaza, Turkey has been uncompromising and principled in its criticisms of Israel. When asked whether he fears that this might risk harming Turkish-US relations, Erdogan dismisses the suggestion, saying: “I don’t think there is any possibility of that. America’s policy in this region is not dictated by Israel.”

Is that wishful thinking, or is it a polite and indirect way of telling Obama that it’s time to stiffen his backbone? 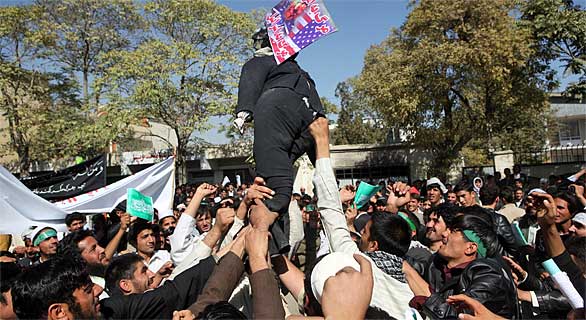