Egyptian security forces have attempted to prevent dozens of US activists from reaching their embassy in Cairo.

Hoping to ask the American ambassador for help in reaching the Gaza Strip on Tuesday, some 41 American citizens instead found themselves surrounded by riot police.

All those rounded up were members of the Gaza Freedom Marchers organisation, a group planning to travel to Gaza to protest an Egyptian and Israeli blockade of the besieged territory.

However, one activist, Ali Abunimah, a co-founder of The Electronic Intifada website, told Al Jazeera that the US embassy did eventually allow US citizens to enter their embassy in groups of ten.

“We met with a political rep. in the embassy, Greg Legrefo, and talked about the dire situation in Gaza and international complicity for more than hour …. but the bottom line is the US supports the siege of Gaza.

“The US Army Corps of Engineers is even providing technical assistance to build an underground wall [to stop the Gaza tunnel networks from operating].” [continued…] 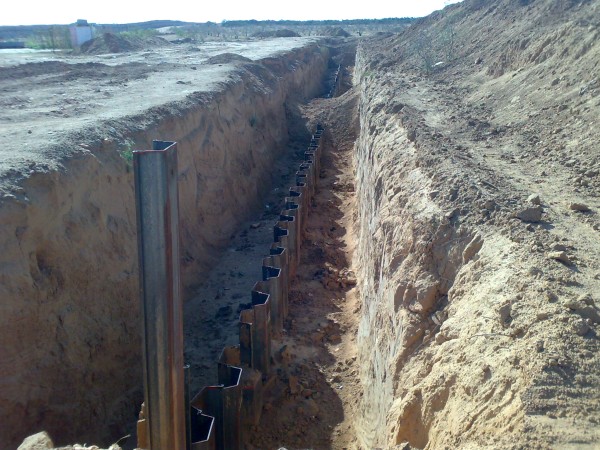 As we approach the one year anniversary of Israel’s attack on Gaza, we are proud to be able to share with you an exclusive peek at Joe Sacco’s new book Footnotes in Gaza. Rather than focus on the current phase of the conflict, the book deals with an often forgotten, or unknown, event – the massacre of 111 Palestinians by Israeli forces in the Gaza towns of Rafah and Khan Younis in 1956. While these southern Gazan towns are currently in the news as the Gaza Freedom March and Viva Palestina convoy try to enter Rafah from Egypt, Sacco’s book takes us back to 1948 and 1956 to show us how we arrived at the point we are today.

We’ll be posting more on the book in coming weeks, including a more formal review and an interview with Sacco, but as we turn our eyes towards Gaza on this solemn anniversary, let us remember everything that came before it. [continued…]