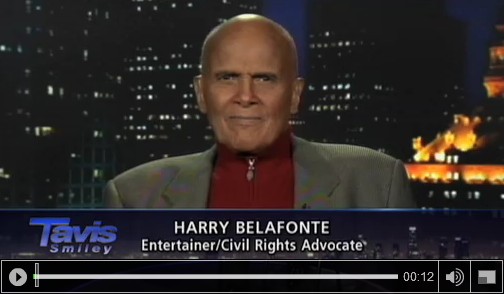 There is a question that we have: do we get behind him and push him to become what we know he should be? Or do we lay back, watch him drift, watch him capitulate to the enemy and then say, “Ah ha! We knew it all along.”

Is not his conclusion to be ours? Is not his fate also to be ours? What role do we as a people play in forcing the mission to go where we know it must go?

1 thought on “Belafonte on King and Obama”