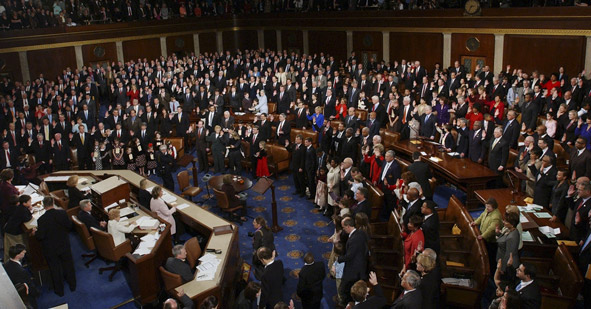 A letter signed by 300 members of Congress and sent to Secretary of State Hillary Clinton declares:

A strong Israel is an asset to the national security of the United States and brings stability to the Middle East.

What an accomplishment! That so many fallacies could be packed into a single sentence!

But the lunacy isn’t confined to Congress. Right in the middle of what is being described as the worst rift in US-Israeli relations in decades, when it comes to the business of business it’s business as usual:

Even as Prime Minister Benjamin Netanyahu received the full wrath of the Obama administration, the Defense Ministry and Pentagon were concluding yet another huge deal.

Israel will buy three new Hercules-J transport aircraft, built by Lockheed Martin, at a cost of $250 million. The planes will be manufactured according to Israeli specifications and include many systems produced by Israeli military suppliers.

The deal goes to show that a continuing diplomatic crisis between Israel and the United States has still to make itself felt as far as defense relations are concerned.

3 thoughts on “What planet do these people live on?”