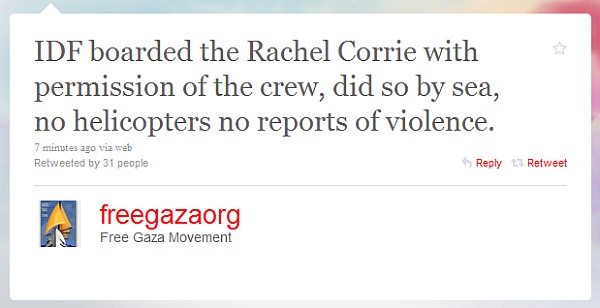 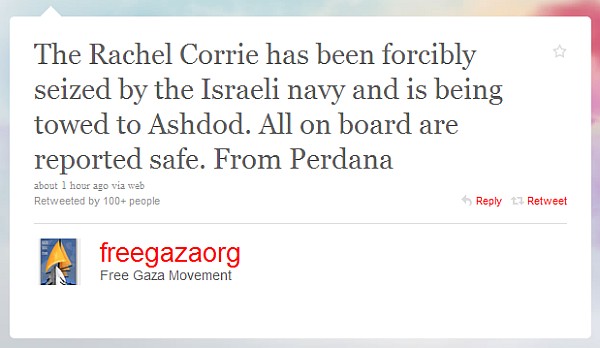 2 thoughts on “Rachel Corrie being towed to Ashdod”