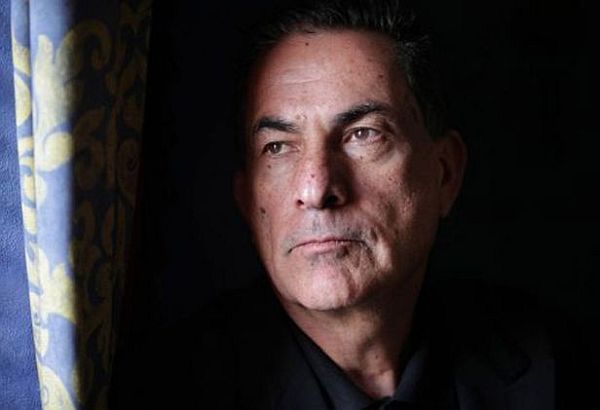 Johann Hari interviews Gideon Levy: “the most hated man in Israel — and perhaps the most heroic.”

Any conversation about the region is now dominated by a string of propaganda myths, [Levy] says, and perhaps the most basic is the belief that Israel is a democracy. “Today we have three kinds of people living under Israeli rule,” he explains. “We have Jewish Israelis, who have full democracy and have full civil rights. We have the Israeli Arabs, who have Israeli citizenship but are severely discriminated against. And we have the Palestinians in the Occupied Territories, who live without any civil rights, and without any human rights. Is that a democracy?”

“I want to be proud of my country,” he says. “I am an Israeli patriot. I want us to do the right thing.” So this requires him to point out that Palestinian violence is – in truth – much more limited than Israeli violence, and usually a reaction to it. “The first twenty years of the occupation passed quietly, and we did not lift a finger to end it. Instead, under cover of the quiet, we built the enormous, criminal settlement enterprise,” where Palestinian land is seized by Jewish religious fundamentalists who claim it was given to them by God. Only then – after a long period of theft, and after their attempts at peaceful resistance were met with brutal violence – did the Palestinians become violent themselves. “What would happen if the Palestinians had not fired Qassams [the rockets shot at Southern Israel, including civilian towns]? Would Israel have lifted the economic siege? Nonsense. If the Gazans were sitting quietly, as Israel expects them to do, their case would disappear from the agenda. Nobody would give any thought to the fate of the people of Gaza if they had not behaved violently.”

He unequivocally condemns the firing of rockets at Israeli civilians, but adds: “The Qassams have a context. They are almost always fired after an IDF assassination operation, and there have been many of these.” Yet the Israeli attitude is that “we are allowed to bomb anything we want but they are not allowed to launch Qassams.” It is a view summarised by Haim Ramon, the justice minister at time of Second Lebanon War: “We are allowed to destroy everything.”

6 thoughts on “The myth of Israeli democracy”