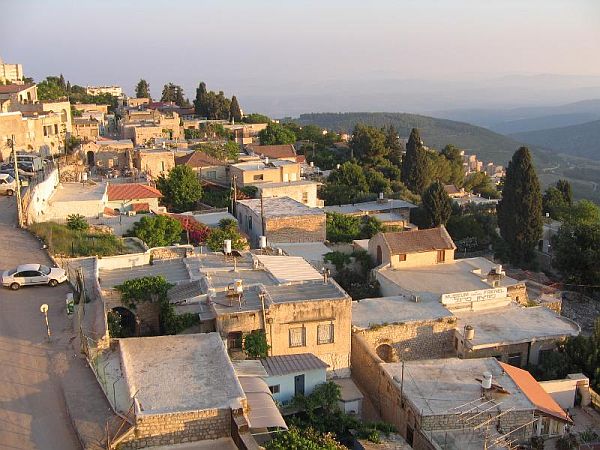 Think of a town in Austria. Or perhaps France. A mountainous, ancient major district town, with a college situated in the middle of it, whose students include quite a few Jews. The town priest calls an “emergency meeting,” funded by the government and held in the municipal cultural center, attended by 400 sympathetic citizens, including 18 priests from the area, calling for a ban on renting apartments to Jewish students.

The deputy mayor supports the meeting. The priest says sweetly: “I have nothing against Jews, but they shouldn’t live in our town. Let them study in their yeshivas, not with us.”

Residents of the town complain: “The Jews don’t respect the place on Sundays,” the public park has been turned into a “pigsty,” the hospital has become a “dangerous place.” Renting apartments to Jews, the priests warn, will hurt property values, and lead to the danger that our pure children will convert. A few young men harass Jews and beat them up; the Jews say they live in great fear.

If this took place in France, and even more so in Germany, it sounds quite bad. But this all happened in Safed – and against Arabs. If it had happened in Europe, Jewish organizations would shout to the high heavens, Israel would recall its ambassador for consultations. The president of the country, whether it be France or Austria, would hurry to the tainted city and do everything possible to calm things down. They would apologize to the Jewish students and instruct the police to see to their safety. The priests would be tried for anti-Semitism.

1 thought on “Poverty, religion, desolation and nationalism, has turned the beautiful city of Safed into Israel’s ugliest”