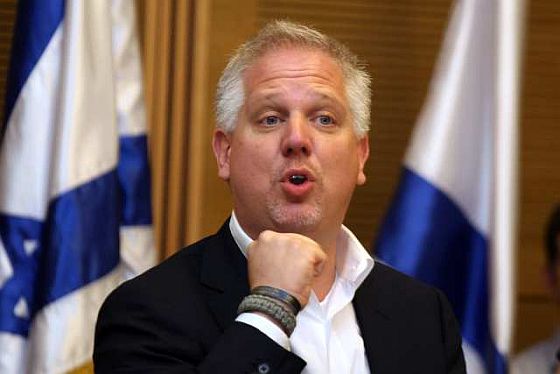 Glenn Beck, who in June aired his final cable tv show on Fox News, is still on the radio and has found a new way to get his name into the headlines around the globe.

Instead of calling the president of the United States a racist, Beck focused on the scores of young people gunned down at a camp in Norway. Beck said the camp reminded him of Adolf Hitler’s infamous Hitler Youth.

“There was a shooting at a political camp, which sounds a little like, you know, the Hitler youth. I mean, who does a camp for kids that’s all about politics? Disturbing,” Beck stated in the first minute of his syndicated radio show Monday.

Torbjørn Eriksen, the former press secretary to Norway’s prime minister, was not amused.

“Young political activists have gathered at Utoya for over 60 years to learn about and be part of democracy, the very opposite of what the Hitler Youth was about,” Eriksen told The Daily Telegraph. “Glenn Beck’s comments are ignorant, incorrect and extremely hurtful,” he added.