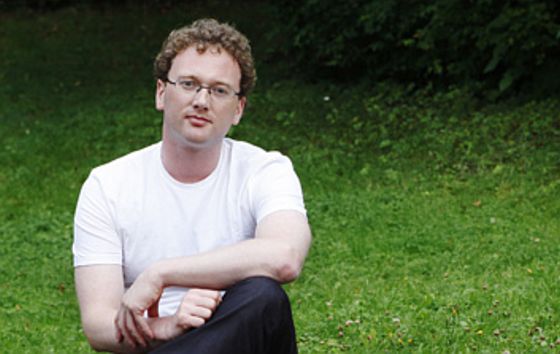 Peder Jensen, the 36-year-old Norwegian blogger, who until now has only been publicly known as “Fjordman“, was cited in terrorist Anders Behring Breivik’s manifesto 111 times. The blogger has just given his first and only interview with the Norwegian tabloid, VG, after having been questioned for hours by Norwegian police. He says he is now going into hiding for his own safety.

– I have not read the manifesto, but I have seen bits and pieces referred in the media, and some parts have been shown to me by others, he says.

During the period between 2009 and 2010 he received a handful of emails from Breivik, where he told Jensen that he was working on a book. In one email written towards the end of 2009, he also asked if he could meet his political idol «Fjordman». Jensen refused.

– I don’t know why he wanted to meet me, but I declined. Not because of his extreme views, but because he didn’t seem very interesting – like a vacuum cleaner salesman. «Pie in the sky», I thought to myself when I re-read the emails, says Jensen, again stressing that he never met Breivik personally.

Police sources confirm that Jensen has been questioned as the blogger «Fjordman», and that they are certain of his identity.

– I feel it’s my duty to give a statement to the police, and I wanted to do this interview because my name eventually would have emerged anyway, resulting in a media frenzy. It is also a way for me to clear my name, says Jensen.

Norwegian police confiscated his computer Thursday, and even though he was questioned as a witness, he feels that the police are looking to implicate him.

Maybe one of things the police will be looking for on Jensen’s computer is a copy of Breivik’s manifesto.

I realize this guy must be feeling extremely paranoid right now but the idea that he would be told that he was a guiding light for Breivik and that he had been cited that number of times, and yet to decide not to read the manifesto — that seems hard to fathom.

Having questioned Jensen, I wonder whether Norwegian investigators have also expressed any interest in talking to Jensen’s ideological counterparts in the US, Pamela Geller and Robert Spencer, and if so, would these “counter-jihadists” agree to help the inquiry?