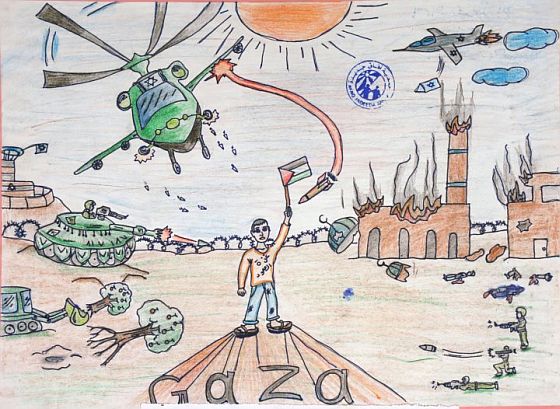 Berkeley, CA’s Middle East Children’s Alliance broke the news yesterday that the exhibit of children’s artwork from Gaza that they had worked on for months with Oakland’s Children’s Museum of Art was suddenly canceled by the board before the planned September 24 opening reception. The show featured drawings by children about Israel’s infamous Operation Cast Lead, the military assault of December 2008-January 2009 that led to the deaths of some 1,400 Palestinians, over 300 of them children.

(Check regularly at mecaforpeace.org for updates and planned actions- they won’t be taking this lying down.)

MECA said in a statement:

The Museum of Children’s Art in Oakland (MOCHA) has decided to cancel an exhibit of art by Palestinian children in the Gaza Strip. The Middle East Children’s Alliance (MECA), which was partnering with MOCHA to present the exhibit, was informed of the decision by the Museum’s board president on Thursday, September 8, 2011. For several months, MECA and the museum had been working together on the exhibit, which is titled “A Child’s View From Gaza.”

MECA has learned that there was a concerted effort by pro-Israel organizations in the San Francisco Bay Area to pressure the museum to reverse its decision to display Palestinian children’s art.

Barbara Lubin, the Executive Director of MECA, expressed her dismay that the museum decided to censor this exhibit in contradiction of its mission “to ensure that the arts are a fundamental part of the lives of all children.”

“We understand all too well the enormous pressure that the museum came under. But who wins? The museum doesn’t win. MECA doesn’t win. The people of the Bay Area don’t win. Our basic constitutional freedom of speech loses. The children in Gaza lose,” she said.

“The only winners here are those who spend millions of dollars censoring any criticism of Israel and silencing the voices of children who live every day under military siege and occupation.” 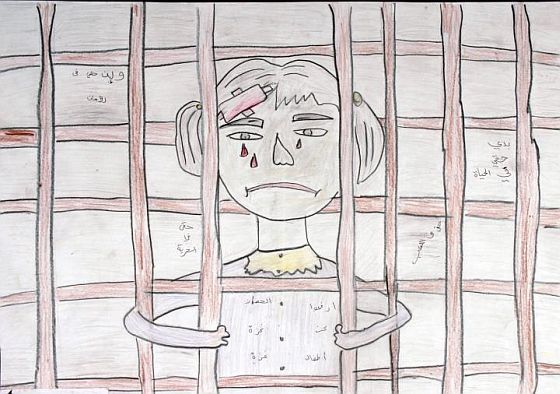 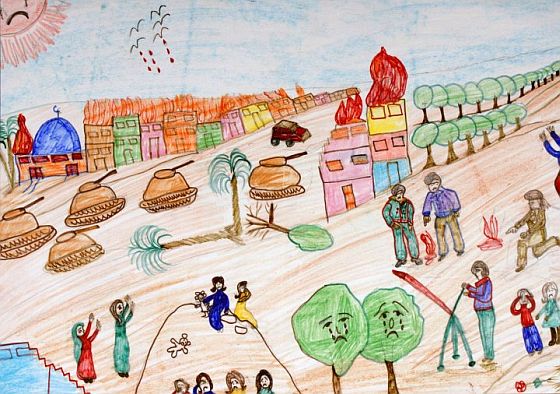 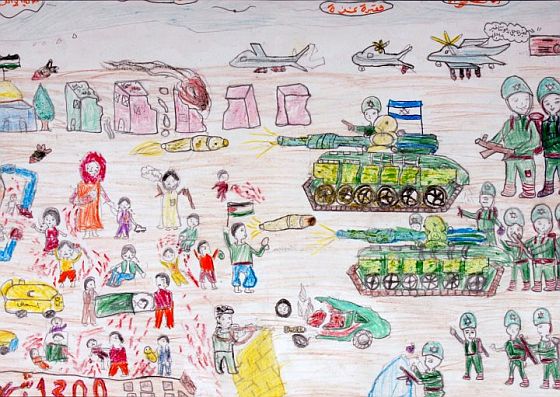 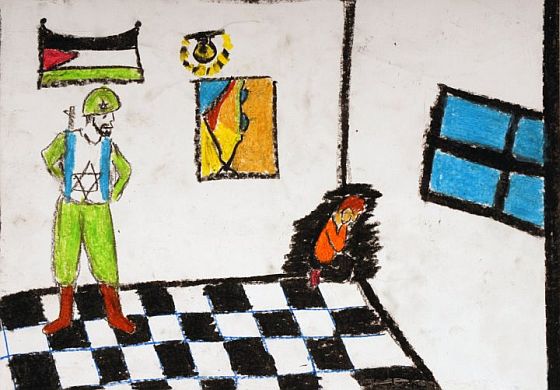 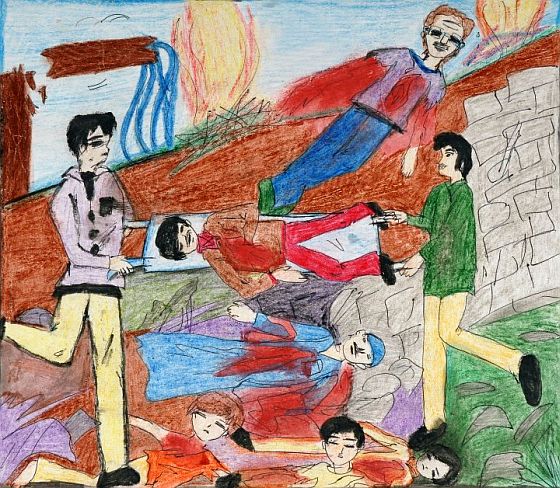 More artwork can be viewed at the Middle East Children’s Alliance Facebook page.