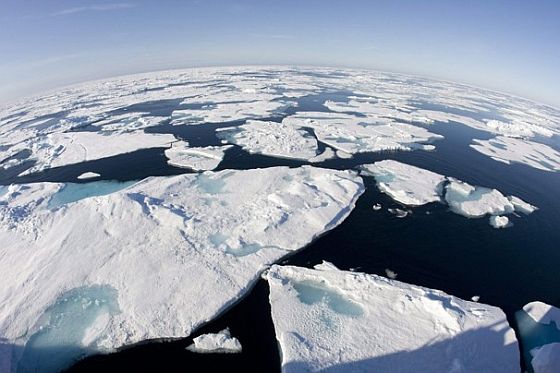 The Washington Post reports: The chief economist for the International Energy Agency said Monday that current global energy consumption levels put the Earth on a trajectory to warm by 6 degrees Celsius (10.8 degrees Fahrenheit) above pre-industrial levels by 2100, an outcome he called “a catastrophe for all of us.”

According to the IEA’s most recent analysis, heat-trapping emissions from the world’s energy infrastructure will lead to a 2-degree Celsius increase in the Earth’s temperature that, as more capacity is added to the system, will climb to 6 degrees Celsius of warming by 2100.

Unless there is a shift away from some of the fossil fuel energy now used for electricity generation and transportation, Birol said, “the world is perfectly on track for a six-degree Celsius increase in temperature.

“Everybody, even the schoolchildren, knows this is a catastrophe for all of us,” he said at the Carnegie Endowment for International Peace.