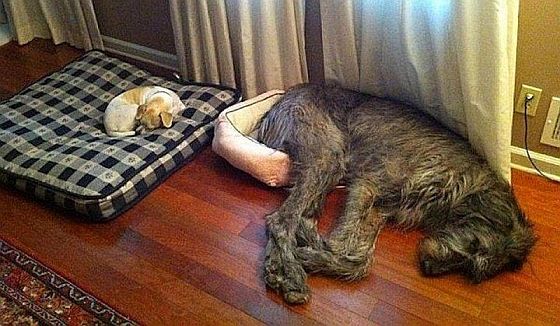 The New York Times reports: Most of the biggest Occupy Wall Street camps are gone. But their slogan still stands.

Whatever the long-term effects of the Occupy movement, protesters have succeeded in implanting “We are the 99 percent,” referring to the vast majority of Americans (and its implied opposite, “You are the one percent” referring to the tiny proportion of Americans with a vastly disproportionate share of wealth), into the cultural and political lexicon.

First chanted and blogged about in mid-September in New York, the slogan become a national shorthand for the income disparity. Easily grasped in its simplicity and Twitter-friendly in its brevity, the slogan has practically dared listeners to pick a side.

“We are getting nothing,” read the Tumblr blog “We Are the 99 Percent” that helped popularize the percentages, “while the other one percent is getting everything.”

Within weeks of the first encampment in Zuccotti Park in New York, politicians seized on the phrase. Democrats in Congress began to invoke the “99 percent” to press for passage of President Obama’s jobs act — but also to pursue action on mine safety, Internet access rules and voter identification laws, among others. Republicans pushed back, accusing protesters and their supporters of class warfare; Newt Gingrich this week called the “concept of the 99 and the one” both divisive and “un-American.”

Perhaps most important for the movement, there was a sevenfold increase in Google searches for the term “99 percent” between September and October and a spike in news stories about income inequality throughout the fall, heaping attention on the issues raised by activists.

“The ‘99 percent,’ and the ‘one percent,’ too, are part of our vocabulary now,” said Judith Stein, a professor of history at the City University of New York.

Soon there were income calculators (“What Percent Are You?” asked The Wall Street Journal), music playlists (an album of Woody Guthrie covers, promoted as a “soundtrack for the 99 percent”) and cheap lawn signs. And, inevitably, there were ads: a storefront near Union Square peddles “Gifts for the 99 percent.” A trailer for a Showtime television series about management consultants, “House of Lies,” describes the lead characters as “the one percent sticking it to the one percent.” A Craigslist ad for a three-bedroom apartment in Brooklyn has the come-on “Live Like the One Percent!” (in this case, in Boerum Hill).

These days, the language of the Occupy movement is being reappropriated in new ways seemingly every day. CBS ran a radio spot last that invited viewers to “occupy your couch.” On Thanksgiving, people joked online about occupying the dinner table. Now, on Facebook, holiday revelers are inviting friends to “one percent parties.”

Slogans have emerged from American protest movements, successful and otherwise, throughout history. The American Revolution furnished the world with “Give me liberty or give me death” and the still-popular “No taxation without representation.” The equal rights movement in the 1960s used the phrase “59 cents” to point out the income disparities between women and men. The civil rights movement embraced the song “We Shall Overcome” as a slogan. During the Vietnam War, protesters called on politicians to “Bring ’em Home” and “Stop the Draft.”