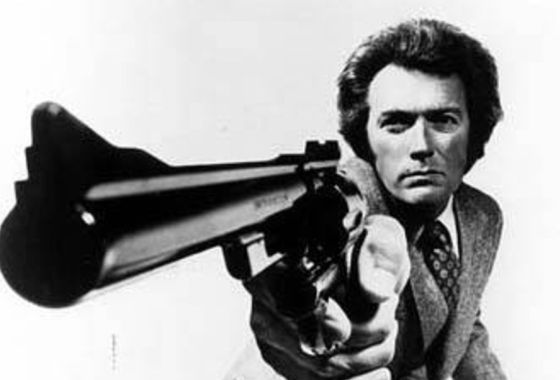 Michael Vlahos writes: Though painful, this statement cannot be avoided: The gun-massacre of innocents is integral to the American way of life. Call it part of our foundational myth. It is the red reality through which a continent was taken and settled.

Today, we call an act like the mass shooting in Aurora, Colorado, or the even more recent one in Oak Creek, Wisconsin, “senseless.” Yet, we should face these events as what they really are, a much bigger national tradition. Ritual slaying is everywhere in our American history, especially sacrificial killing with guns.

Even if we cannot admit this, American exceptionalism is never better illustrated than in ritual human execution. Other cultures have slaughterers. Only we have made ritual killers such a mirror of us. In our history and our cinema, there are a few — like John Brown — we even celebrate.

Our gun-slinging killing rituals are also dark expressions of a political ethos that surrounds the theology of the citizen’s relationship to the state. “Citizen and state” is the most contentious creedal element in national identity, and is itself argued through the symbolic venue of killing with a gun. Pro-gun and anti-gun sectarianism remains the deepest fissure, a split almost, in our national identity today.

Fast food and strip mall, school and university shootings around the country should raise an existential national question: Why are gun-massacres so rooted in the American way of life — and so tied to the political struggle over collective identity?

In recent weeks, so many of us argued these bitter contentions, without ever being able to engage the core question. The anti-gun sect rails against “the gun culture,” while pro-gun acolytes hold high the banner of liberty and virtue put at risk by the evil deranged.

Neither of these partisan visions — almost religious in their incanted rhetoric — want to admit that America’s cultural mix of gun and justice, liberty and order, has embedded within all of us a collective national vision of righteous violence — which is all too often revealed to us in the dark mirror of deranged killing. It is not a gun culture, but rather an ethos in which the gun is both instrument and symbol: That we all share. [Continue reading…]