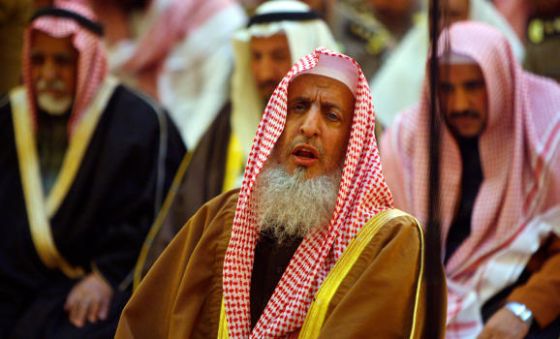 He urged people instead to address their concerns through writing directly to responsible authorities.

Sheikh Abdul Aziz Al-Asheikh told worshipers during a Friday sermon held in a mosque in the capital Riyadh that people should not contact foreign media outlets to “divulge the country’s secrets or address various matters” because these outlets “are only concerned with dividing people and striking the unity of the nation.”

He said doing so was tantamount to “treason and major crime.”