Each of the photos below comes from a “best of…” collection. Click on each picture to see the source. 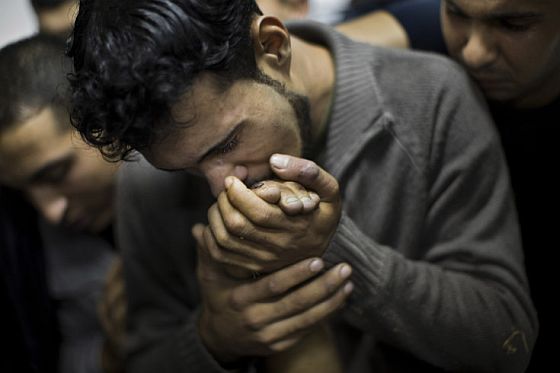 A Palestinian man kisses the hand of a dead relative in the morgue of Shifa Hospital in Gaza City. November 18, 2012. (Bernat Armangue, AP.) 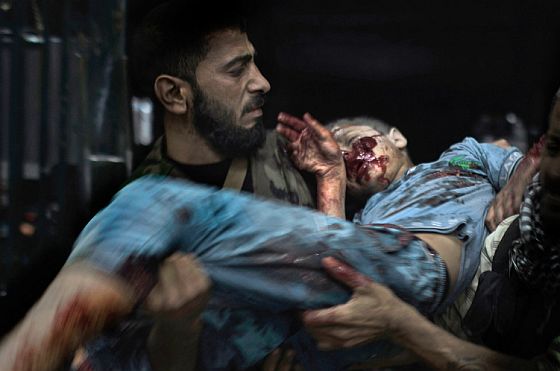 A child wounded by Syrian Army artillery shelling is carried at the entrance of the Al Shifa hospital in Aleppo. (Laurent Van der Stockt, Getty Images.) 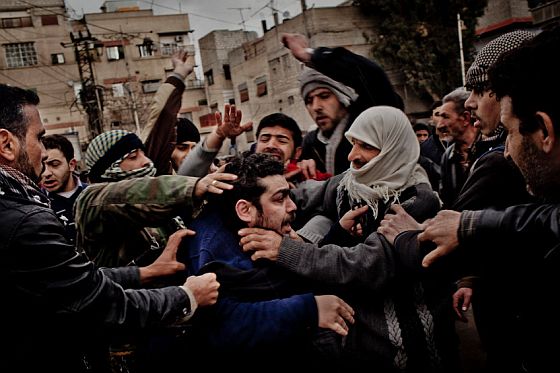 A crowd beat a Syrian security officer who infiltrated a funeral for a fighter from the Free Syrian Army, January 27. (Tomas Munita, New York Times.) 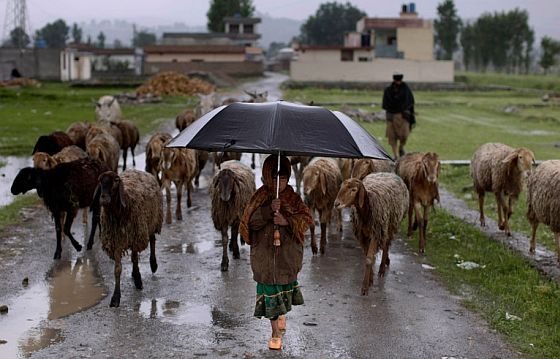 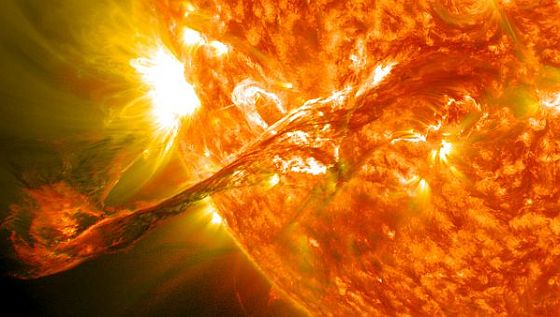 A type of solar explosion called a coronal mass ejection sent solar radiation out from the Sun at 900 miles per second, as seen in an image released by NASA on September 17. (SDO/NASA) 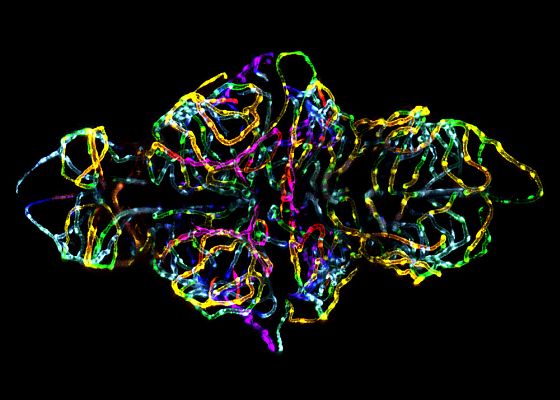 The blood-brain barrier in a live zebrafish embryo. (Jennifer Peters and Michael Taylor.)