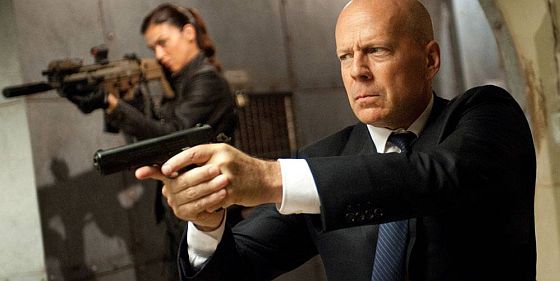 A lot of gun owners indulge in childish fantasies about the ways in which weapons protect life. That’s hardly surprising when as an icon in American culture a gun’s power is invested in the finger on the trigger, not the kinetic force of metal ripping apart flesh. Thus when witnessing gun violence on the screen, we are much more often intended to identify with the shooter than the person being shot.

Doctors in emergency rooms, however, have no illusions about what guns do. David H. Newman, director of clinical research in the department of emergency medicine at Mount Sinai School of Medicine and an Army veteran, describes their effects:

Here is just some of what I have seen over the years. In Baghdad, I saw a 5-year-old girl who was shot in the head while in her car seat. Her father, who knew she was dying before I said it, wept in my arms, as bits of her body clung to his shirt.

Much of the gun violence I have seen, though, I have seen on home soil, here in the United States. There was a 9-year-old girl, shot in the chest by an assault rifle during a “drive-by” gang shooting, in a botched retaliation for a shooting earlier that day. She was baffled, and in pain, with a gaping hole under her collarbone.

I have also seen an 8-year-old who found a shotgun in the closet while playing with a friend. The two boys pointed the weapon at each other a number of times before the gun accidentally discharged. The 8-year-old arrived in my emergency department with most of his face blown off. Miraculously, he survived.

Another child I will never forget was a 13-year-old who was shot twice in the abdomen by an older boy who mistook him for one of a group that had bullied and berated him a week earlier. Slick with sweat and barely conscious, he groaned and turned to look at me. Soon after, he died in the operating room. His mother arrived minutes later, wide-eyed and breathless.

I do not know exactly what measures should be taken to reduce gun violence like this. But I know that most homicides and suicides in America are carried out with guns. Research suggests that homes with a gun are two to three times more likely to experience a firearm death than homes without guns, and that members of the household are 18 times more likely to be the victim than intruders.

2 thoughts on “Bearing witness to gun violence in America”