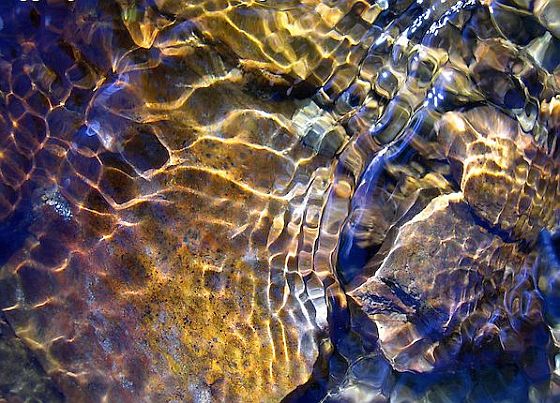 Bill McKibben writes: The list of reasons for not acting on climate change is long and ever-shifting. First it was “there’s no problem”; then it was “the problem’s so large there’s no hope.” There’s “China burns stuff too,” and “it would hurt the economy,” and, of course, “it would hurt the economy.” The excuses are getting tired, though. Post Sandy (which hurt the economy to the tune of $100 billion) and the drought ($150 billion), 74 percent of Americans have decided they’re very concerned about climate change and want something to happen.

But still, there’s one reason that never goes away, one evergreen excuse not to act: “you’re a hypocrite.” I’ve heard it ten thousand times myself—how can you complain about climate change and drive a car/have a house/turn on a light/raise a child? This past fall, as I headed across the country on a bus tour to push for divestment from fossil fuels, local newspapers covered each stop. I could predict, with great confidence, what the first online comment from a reader following each account would be: “Do these morons not know that their bus takes gasoline?” In fact, our bus took biodiesel—as we headed down the East Coast, one job was watching the web app that showed the nearest station pumping the good stuff. But it didn’t matter, because the next comment would be: “Don’t these morons know that the plastic fittings on their bus, and the tires, and the seats are all made from fossil fuels?”

Actually, I do know—even a moron like me. I’m fully aware that we’re embedded in the world that fossil fuel has made, that from the moment I wake up, almost every action I take somehow burns coal and gas and oil. I’ve done my best, at my house, to curtail it: we’ve got solar electricity, and solar hot water, and my new car runs on electricity—I can plug it into the roof and thus into the sun. But I try not to confuse myself into thinking that’s helping all that much: it took energy to make the car, and to make everything else that streams into my life. I’m still using far more than any responsible share of the world’s vital stuff.

And, in a sense, that’s the point. If those of us who are trying really hard are still fully enmeshed in the fossil fuel system, it makes it even clearer that what needs to change are not individuals but precisely that system. We simply can’t move fast enough, one by one, to make any real difference in how the atmosphere comes out. [Continue reading…]