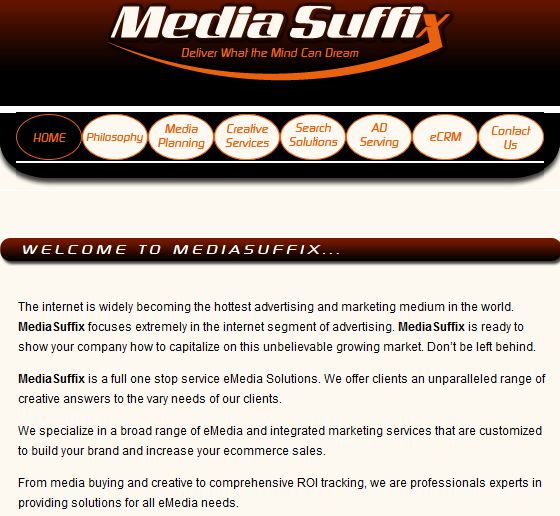 The discovery that an early version of Stuxnet was in development in 2005, suggests that work on the computer worm may have begun soon after the U.S. received Libya’s P-1 centrifuges in January 2004.

In September 2005, Dennis Ruddy, a general manager at the Department of Energy’s Oak Ridge nuclear facilities said: “There’s a lot of interest in the things that we brought back from Libya because a lot of them, looking at them, measuring the tolerances, setting them up and operating them, to a certain extent tells us how close people are to be able to get a system that can work all the way to bomb-grade material.”

Within two weeks of Ruddy’s statement appearing in the Knoxville News Sentinel, he had been relieved of his duties and lost his security clearance.

Ars Technica: Researchers have uncovered a never-before-seen version of Stuxnet. The discovery sheds new light on the evolution of the powerful cyberweapon that made history when it successfully sabotaged an Iranian uranium-enrichment facility in 2009.

Stuxnet 0.5 is the oldest known version of the computer worm and was in development no later than November of 2005, almost two years earlier than previously known, according to researchers from security firm Symantec. The earlier iteration, which was in the wild no later than November 2007, wielded an alternate attack strategy that disrupted Iran’s nuclear program by surreptitiously closing valves in that country’s Natanz uranium enrichment facility. Later versions scrapped that attack in favor of one that caused centrifuges to spin erratically. The timing and additional attack method are a testament to the technical sophistication and dedication of its developers, who reportedly developed Stuxnet under a covert operation sponsored by the US and Israeli governments. It was reportedly personally authorized by Presidents Bush and Obama.

Also significant, version 0.5 shows that its creators were some of the same developers who built Flame, the highly advanced espionage malware also known as Flamer that targeted sensitive Iranian computers. Although researchers from competing antivirus provider Kaspersky Lab previously discovered a small chunk of the Flame code in a later version of Stuxnet, the release unearthed by Symantec shows that the code sharing was once so broad that the two covert projects were inextricably linked.

“What we can conclude from this is that Stuxnet coders had access to Flamer source code, and they were originally using the Flamer source code for the Stuxnet project,” said Liam O’Murchu, manager of operations for Symantec Security Response. “With version 0.5 of Stuxnet, we can say that the developers had access to the exact same code. They were not just using shared components. They were using the exact same code to build the projects. And then, at some point, the development [of Stuxnet and Flame] went in two different directions.” [Continue reading…]