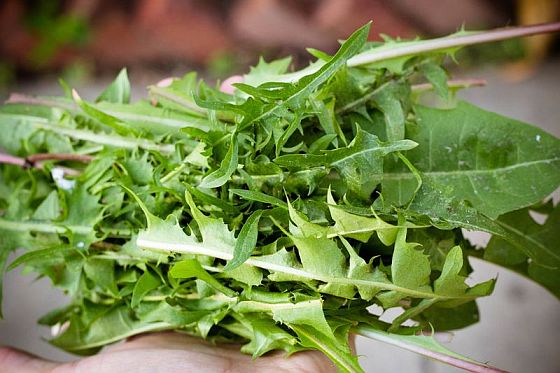 Jo Robinson writes: We like the idea that food can be the answer to our ills, that if we eat nutritious foods we won’t need medicine or supplements. We have valued this notion for a long, long time. The Greek physician Hippocrates proclaimed nearly 2,500 years ago: “Let food be thy medicine and medicine be thy food.” Today, medical experts concur. If we heap our plates with fresh fruits and vegetables, they tell us, we will come closer to optimum health.

This health directive needs to be revised. If we want to get maximum health benefits from fruits and vegetables, we must choose the right varieties. Studies published within the past 15 years show that much of our produce is relatively low in phytonutrients, which are the compounds with the potential to reduce the risk of four of our modern scourges: cancer, cardiovascular disease, diabetes and dementia. The loss of these beneficial nutrients did not begin 50 or 100 years ago, as many assume. Unwittingly, we have been stripping phytonutrients from our diet since we stopped foraging for wild plants some 10,000 years ago and became farmers.

These insights have been made possible by new technology that has allowed researchers to compare the phytonutrient content of wild plants with the produce in our supermarkets. The results are startling.

Were the people who foraged for these wild foods healthier than we are today? They did not live nearly as long as we do, but growing evidence suggests that they were much less likely to die from degenerative diseases, even the minority who lived 70 years and more. The primary cause of death for most adults, according to anthropologists, was injury and infections. [Continue reading…]

Among wild foods, dandelions are probably among the easiest to find and if picking them to eat in a salad or as a cooked vegetable, just pay attention to their habitat — their virtues as a superfood won’t be as great if they’ve been exposed to pollution, pesticides, or pets. And if you’re only used to tasteless salads, be prepared for this plant’s bitter kick.

1 thought on “Breeding the nutrition out of our food”