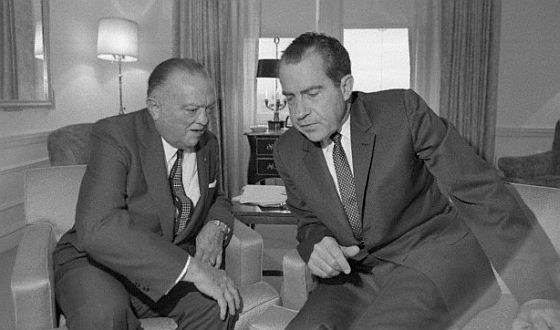 Beverly Gage writes: Since last week’s revelations about the NSA, skeptics have questioned whether expansive intelligence powers might really lead to civil liberties abuses. From a historical perspective, there’s no need to ask: Such abuses have occurred many, many times.

Over the past century, American intelligence agencies have performed some amazing feats, outing Soviet infiltrators, hunting down terrorists, and keeping the homeland reasonably safe from its enemies. They have also used their powers to spy on millions of people engaged in legitimate political activity, and to go after critics in Congress, the media, and the public at large. Given this track record, it’s worth asking not whether such abuses might again occur, but whether we have sufficient reason to believe that they are not going to happen this time around.

To say that the expansion of surveillance powers comes with a high — and historically well-documented — risk of abuse is not to say that the NSA is interested in your cat photos. If you’ve never expressed an edgy political idea, you’re probably not at great personal risk. The people swept into the net at moments of expanded intelligence powers have almost always been outspoken political dissenters or critics of the intelligence establishment. The basic premise of the civil libertarian stance is that what happens to those people matters to all of us — not only because “we might be next” but because the free exchange of political ideas and criticism is the heart of American democracy. [Continue reading…]