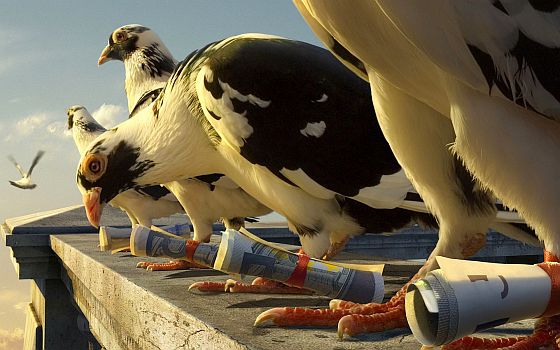 David Sanger, the NSA’s representative at the New York Times, recently reported that in order to prevent the emergence of another Snowden, the agency is imposing a “two-man rule” on system administrators, or what one might call a peer-policing policy so that these guys don’t do anything naughty when left to their own devices. A logical implication of that policy would be that this duplication of roles would mean that the agency would need to hire more system administrators.

The National Security Agency, hit by disclosures of classified data by former contractor Edward Snowden, said Thursday it intends to eliminate about 90 percent of its system administrators to reduce the number of people with access to secret information.

Keith Alexander, the director of the NSA, the U.S. spy agency charged with monitoring foreign electronic communications, told a cybersecurity conference in New York City that automating much of the work would improve security.

Yes, my Onion-style headline is made up, but the real one — “NSA to cut system administrators by 90 percent to limit data access” — makes about as much sense. It’s like the Air Force saying it can now fire most of its maintenance workers because it’s started operating aircraft that can fix themselves.

1 thought on “NSA closes security loophole. Employees must now use pigeon post instead of email”