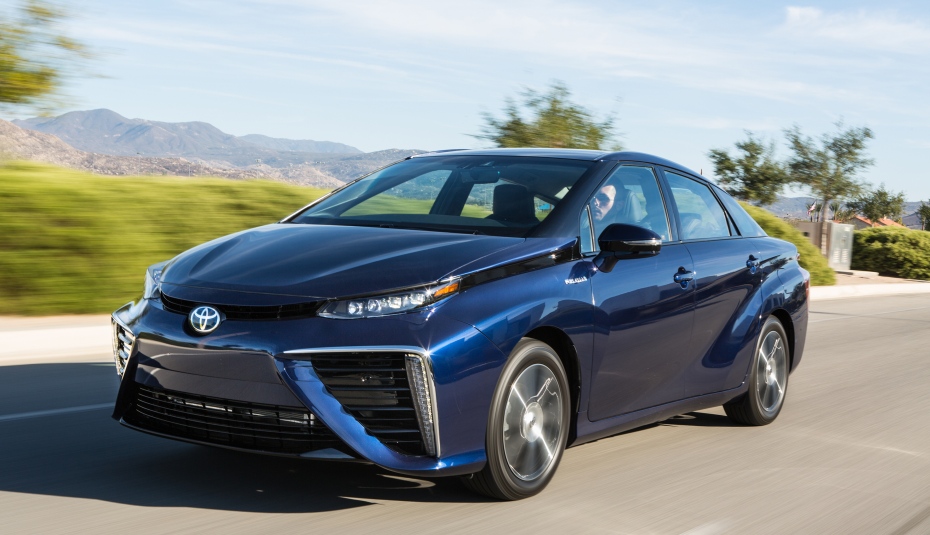 A decade ago, President George W. Bush espoused the environmental promise of cars running on hydrogen, the universe’s most abundant element. “The first car driven by a child born today,” he said in his 2003 State of the Union speech, “could be powered by hydrogen, and pollution-free.”

That changed under Steven Chu, the Nobel Prize-winning physicist who was President Obama’s first Secretary of Energy. “We asked ourselves, ‘Is it likely in the next 10 or 15, 20 years that we will convert to a hydrogen-car economy?’” Dr. Chu said then. “The answer, we felt, was ‘no.’ ” The administration slashed funding for hydrogen fuel cell research.

Attention shifted to battery electric vehicles, particularly those made by the headline-grabbing Tesla Motors.

The hydrogen car, it appeared, had died. And many did not mourn its passing, particularly those who regarded the auto companies’ interest in hydrogen technology as a stunt to signal that they cared about the environment while selling millions of highly profitable gas guzzlers.

Except the companies, including General Motors, Honda, Toyota, Daimler and Hyundai, persisted.

After many years and billions of dollars of research and development, hydrogen cars are headed to the showrooms. [Continue reading…]