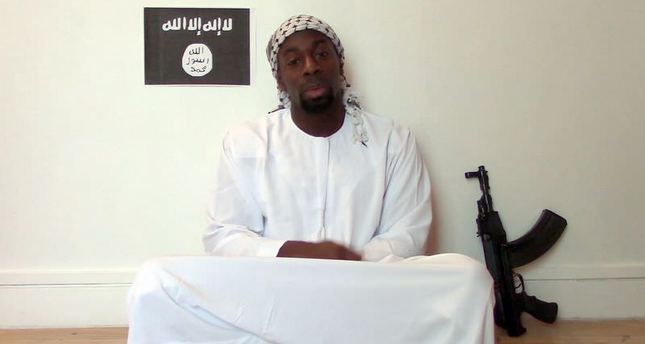 The Associated Press reports: Posthumous video emerged Sunday of the gunman who killed a policewoman and four hostages at a kosher grocery, pledging allegiance to the Islamic State group and defending the attacks on the satirical newspaper and the Jewish store.

Speaking fluent French and broken Arabic in the video, apparently filmed over several days, Amedy Coulibaly can be seen with a gun, exercising and giving speeches in front of an Islamic State emblem. He defends the attacks carried out on the satirical newspaper Charlie Hebdo, police and the Jewish store.

“What we are doing is completely legitimate, given what they are doing,” Coulibaly tells the camera. “You cannot attack and not expect retribution so you are playing the victim as if you don’t understand what’s happening.” [Continue reading…]

A statement alleged to be from Coulibaly has been posted on JustPaste.it