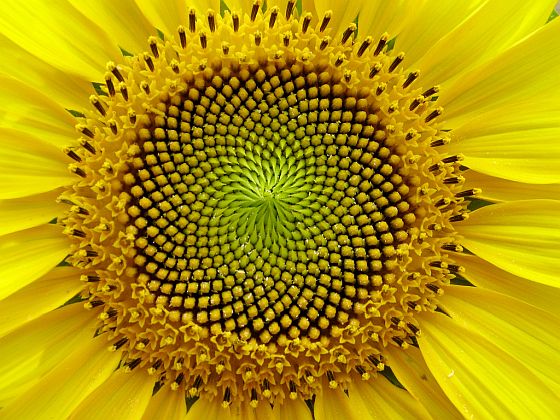 Tom Jacobs writes: Since the discoveries of Darwin, evidence has gradually mounted refuting the notion that the natural world is the product of a deity or other outside designer. Yet this idea remains firmly lodged in the human brain.

Just how firmly is the subject of newly published research, which finds even self-proclaimed atheists instinctively think of natural phenomena as being purposefully created.

The findings “suggest that there is a deeply rooted natural tendency to view nature as designed,” writes a research team led by Elisa Järnfelt of Newman University. They also provide evidence that, in the researchers’ words, “religious non-belief is cognitively effortful.” [Continue reading…]