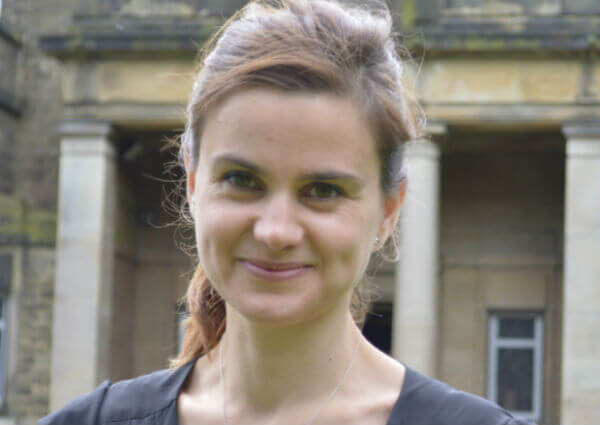 BBC News reports: The death of Labour MP Jo Cox has led to a range of tributes from around the world including many from Syrians.

The plight of Syrian refugees was among the many causes for which Mrs Cox campaigned.

It was an issue for which she worked tirelessly as she routinely called for Britain to do more to help those caught up in Syria’s civil war.

Perhaps this is a reason why Syrians have expressed their grief, adding to the growing voices of those paying tributes on social media.

Shortly after the news broke, the White Helmets, a group of volunteers for the Syrian Civil Defence tweeted their sadness:

Our sincere condolences to the family of murdered MP @Jo_Cox1. Tireless supporter and friend of free Syrian people. @MrBrendanCox #RIPJoCox

“This tweet by the white helmets, or the Syrian civil defence forces, is quite significant since they are literally on the ground operating inside.”

Ibrahim adds that the sadness expressed from people in Syria for a British MP is significant. He says: “It is quite surprising to see Syrians, from inside Syria, in a war-torn country, with limited access in a lot of its places to the outside world, tweeting and talking about a British MP who is half way across the world.

“This is especially because a lot of Syrians feel like they’ve been let down by the West and the international community for not taking enough action to stop the war in their country. So to see them mourning a western MP is quite a thing.” [Continue reading…]