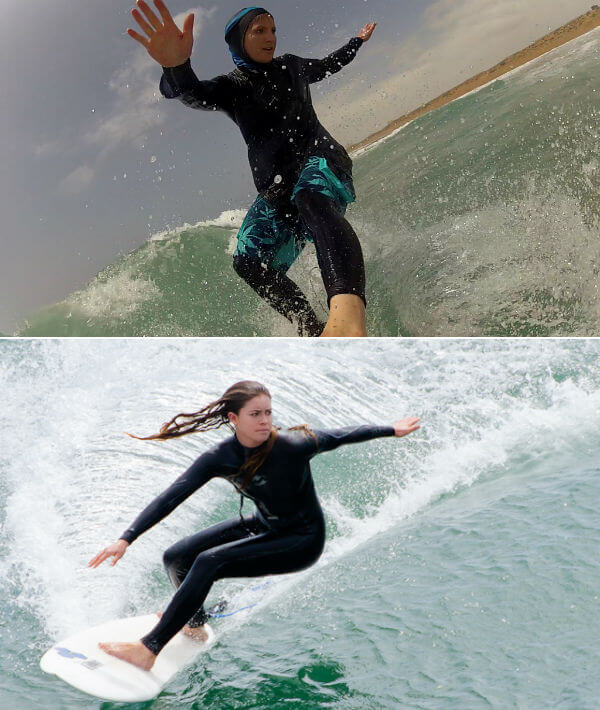 The Guardian reports: The former French president, Nicolas Sarkozy, has branded the full-body burkini swimsuits worn by some Muslim women a “provocation” that supports radicalised Islam.

After efforts by a series of French coastal towns to ban women from wearing burkinis set off a heated debate in the country, Sarkozy said in a TV interview on Wednesday night that “we don’t imprison women behind fabric”.

His outburst earned a sharp rebuke from the woman who created the burkini, the Australian designer Aheda Zanetti.

“I truly, truly believe that the French have misunderstood and that they don’t know what a burkini looks like and what it represents,” said Zanetti. [Continue reading…]