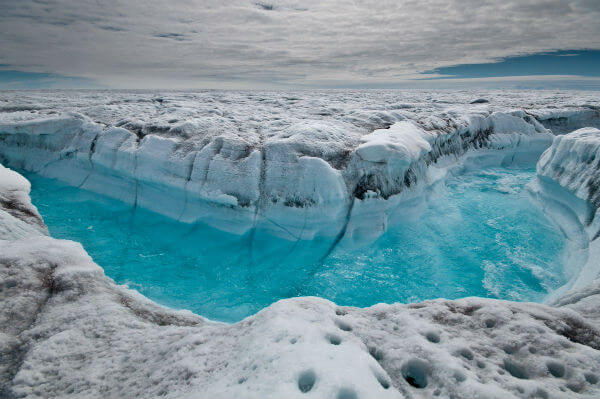 The New York Times reports: Marking another milestone for a changing planet, scientists reported on Wednesday that the Earth reached its highest temperature on record in 2016 — trouncing a record set only a year earlier, which beat one set in 2014. It is the first time in the modern era of global warming data that temperatures have blown past the previous record three years in a row.

The findings come two days before the inauguration of an American president who has called global warming a Chinese plot and vowed to roll back his predecessor’s efforts to cut emissions of heat-trapping gases.

The data show that politicians cannot wish the problem away. The Earth is heating up, a point long beyond serious scientific dispute, but one becoming more evident as the records keep falling. Temperatures are heading toward levels that many experts believe will pose a profound threat to both the natural world and to human civilization. [Continue reading…]