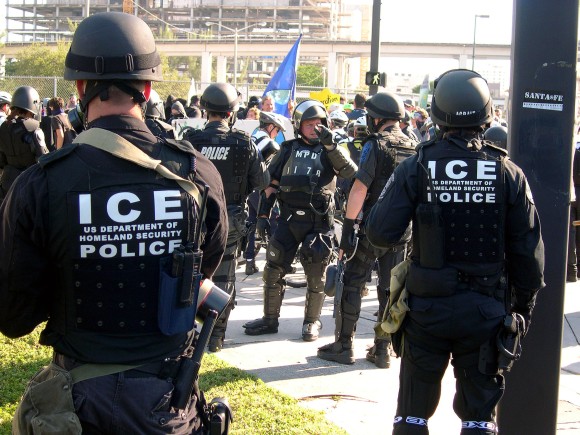 The son of a decorated Vietnam veteran, Hector Veloz is a U.S. citizen, but in 2007 immigration officials mistook him for an illegal immigrant and locked him in an Arizona prison for 13 months.

Veloz had to prove his citizenship from behind bars. An aunt helped him track down his father’s birth certificate and his own, his parents’ marriage certificate, his father’s school, military and Social Security records.

After nine months, a judge determined that he was a citizen, but immigration authorities appealed the decision. He was detained for five more months before he found legal help and a judge ordered his case dropped.

“It was a nightmare,” said Veloz, 37, a Los Angeles air conditioning installer.

Veloz is one of hundreds of U.S. citizens who have landed in the custody of U.S. Immigration and Customs Enforcement and struggled to prove they don’t belong there, according to advocacy groups and legal scholars, who have tracked such cases around the country. Some citizens have been deported. [continued…]