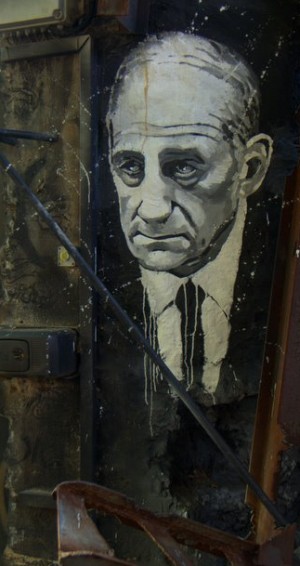 Attorney General Menachem Mazuz had announced earlier this month that Olmert would be charged in the Rishon Tours, cash envelopes and Investment Center affairs.

The State Prosecution on Sunday presented to the Jerusalem Magistrate’s Court the indictment papers against both Olmert and his former bureau chief, Shula Zaken. The charges surfaced when Olmert was still prime minister, eventually forcing him to step aside. Mazuz had rejected a request by Olmert’s attorneys for a pre-trial hearing, claiming their client had given up that right by refusing to attend another hearing.

The former prime minister had claimed then that the prosecution could not discuss the matters with an open mind, as they had already decided to press charges against his former travel coordinator, Rachel Risby-Raz, for her involvement in the Rishon Tours case.

He is also suspected of illegally double-billing charities and a government ministry for the same flights he booked through Rishon Tours, sending them falsified receipts for travel expenses and using the surplus to finance personal and family trips abroad.

The Investments Center affair, which was first reported in Haaretz, concerned allegations that Olmert granted personal favors to his old law partner, Uri Messer, who was acting on behalf of a company, an act which would constitute a conflict of interest, breach of trust, and fraud.

The charges against Olmert include fraud, breach of trust and failure to report income, the Justice Ministry said in a statement.

The attorney general had earlier this summer decided to close a number of corruption cases against Olmert. In the most recent case, Mazuz cited lack of evidence over allegations that Olmert accepted some NIS 1 million in bribes in exchange for assisting the Laniado Hospital in Netanya.

The Laniado affair was the third case against Olmert to be dropped. The first closed was the Bank Leumi affair, in which Olmert was suspected of trying to help his friend, Australian real-estate magnate Frank Lowy, buy the controlling shares in Bank Leumi. Olmert, who was acting finance minister in 2005, was suspected of trying to change the tender conditions for buying the bank.

Late last month, Mazuz decided to close a separate corruption case against Olmert, involving the purchase of a home on Cremieux Street in Jerusalem. In that case as well, the attorney general cited lack of evidence.