US intelligence is ignorant
By Paul Woodward, War in Context, January 5, 2010 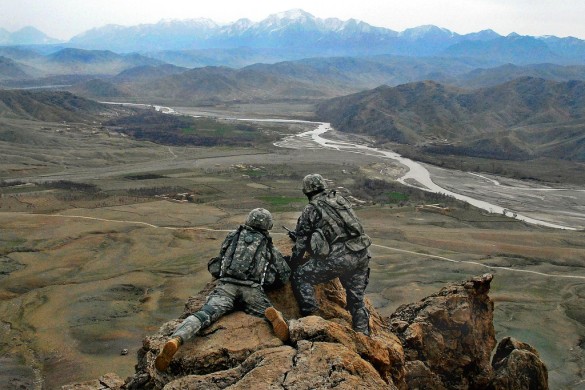 So, apparently the CIA suffered a fatal strike by an al Qaeda blogger last week. And if you’re wondering how bad it’s got for American soldiers in Afghanistan: they say they can get more useful information from USA Today than they get from reading intelligence reports.

Is this David Letterman’s assessment? No. It comes from Major General Michael Flynn, deputy chief of staff for intelligence in Afghanistan for the US military and its NATO allies.

OK, he didn’t refer specifically to USA Today, but in a newly-published report he did say: “Some battalion S-2 officers say they acquire more information that is helpful by reading US newspapers than through reviewing regional command intelligence summaries.”

This is not a testimony to the quality of American journalism.

“I don’t want to say we’re clueless, but we are. We’re no more than fingernail deep in our understanding of the environment,” the operations officer of one US task force told Flynn.

The United States has now been conducting military operations in Afghanistan for over eight years.