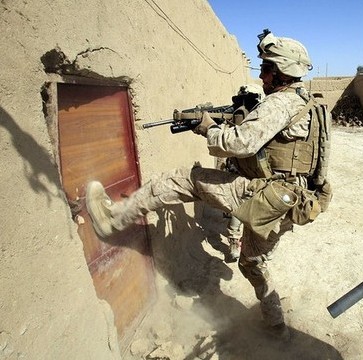 U.S. forces who pushed the Taliban out of their main stronghold in Marjah, southern Afghanistan, have found residents there deeply skeptical of the Afghan government’s promises to rebuild, a top U.S. commander said on Thursday.

The concerns raised by Brigadier General Lawrence Nicholson, the Marine commander in southern Afghanistan, put a spotlight on the big challenge still facing U.S., NATO and Afghan forces in Marjah now that fighting has died down.

Gaining local support is key to President Barack Obama’s counterinsurgency strategy, which aims to clear the Taliban out of population centers like Marjah so President Hamid Karzai’s government in Kabul can begin taking over.