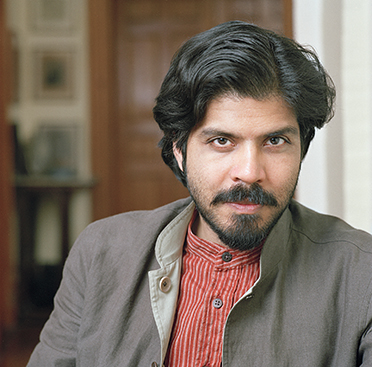 There were chuckles and sniggers in Qatar last month when Hillary Clinton, the US secretary of state, warned that a military dictatorship was imminent in Iran. Threatening America’s most intransigent adversary, Clinton seems to have been oblivious to her audience: educated Arabs in the Middle East where America’s military presence has long propped up several dictators, including such stalwart allies in rendition and torture as Hosni Mubarak.

Of course, by her own standards, Clinton was being remarkably nuanced and sober: during the presidential campaign in 2008 she promised to “obliterate” Iran. An over-eager cheerleader of the Bush administration’s serial bellicosity, Clinton exemplifies Barack Obama’s essential continuity with previous US foreign policymakers – despite the president’s many emollient words to the contrary. Clinton has also “warned” China with an officiousness redolent of the 1990s when her husband, with some encouragement from Tony Blair, tried to sort out the New World Order.

But the illusions of western power that proliferated in the 90s now lie shattered. No longer as introverted as before, China contemptuously dismissed Clinton’s warnings. The Iranians did not fail to highlight American skulduggery in their oil-rich neighbourhood. But then Clinton is not alone among Anglo-American leaders in failing to recognise how absurdly hollow their quasi-imperial rhetoric sounds in the post-9/11 political climate.

Visiting India last year David Miliband decided to hector Indian politicians on the causes of terrorism, and was roundly rebuffed. Summing up the general outrage among Indian elites, a leading English language daily editorialised that the British foreign secretary had “yet to be house-trained”. The US treasury secretary, Timothy Geithner, provoked howls of laughter in his Chinese audience when he assured them that China’s assets tied up in US dollars were safe.

But no: old reflexes, born of the victories of 1945 and 1989, linger among Britain and America’s political elites, which seem almost incapable of shaking off habits bred of the long Anglo-American imperium – what the American diplomat and writer George Kennan in his last years denounced as an “unthought-through, vainglorious and undesirable” tendency “to see ourselves as the centre of political enlightenment and as teachers to a great part of the rest of the world”.