If Hamas had plans to form a paratroopers brigade, these will now need to be put on hold.

Israel’s long-awaited release of its blacklist of items banned from importation into the strip include parachutes. How exactly parachutes might be used in Gaza, if the ban gets lifted, is hard to envisage. What’s the use of a parachute if you can’t fly?

As Israel eases its economic blockade on Gaza, the manner by which it does so exposes the multi-layered deceit with which the siege was imposed and now unravels.

In its new policy, Israel now specifies which items are banned rather than which are allowed entry. But a ban on arms and munitions and items which could be used to develop, produce or enhance the military capabilities of the Gaza militias, begs a rather obvious question: were any such items allowed into Gaza before the siege started four years ago?

Of course not. So the idea that Israel’s goal, now or ever, has simply been to stem the flow of weapons into Gaza, doesn’t add up. Indeed, if that had actually been Israel’s primary concern it would have avoided creating a situation in which the principal conduit for the flow of goods into the strip had been through an unmonitored system of tunnels. Now as always, the easiest way to regulate what comes in and out of the Palestinian enclave is through carefully controlled land crossings.

The siege has always been and still remains a method of subjugation. Its purpose is to crush the will of the population in the hope that this might drain support for the resistance.

Now, in its effort to present a softer face to the world in the wake of its brutal attack on the flotilla, Israel is letting Gazans eat chocolate. What it remains much more reluctant to do is open the economic barriers that would allow Gazans to manufacture or perhaps even export their own chocolate.

Ultimately though, this isn’t about what Palestinians can be allowed to import or export — it’s about the one thing Israel continues to withhold from Palestinians in both Gaza and the West Bank. It’s about freedom. 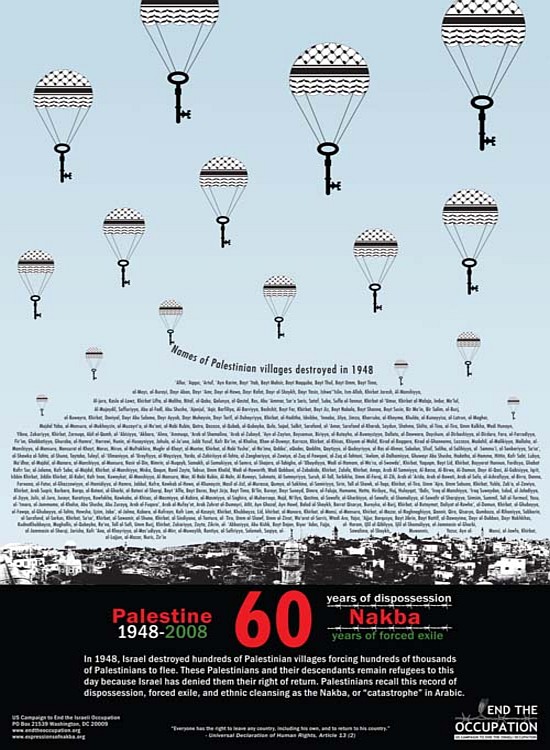