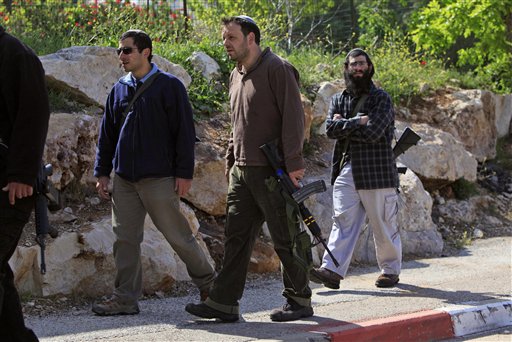 Israeli settlers in the West Bank are legitimate targets since they are an army in every sense of the word, a senior Hamas official told the London-based Al-Hayat newspaper on Saturday, adding that Palestinians were still committed to an armed struggle against Israel.

The comment by Ezzat al-Rashk, a member of Hamas’s political office, came in the wake of recent attacks against Israeli citizens in the West Bank. 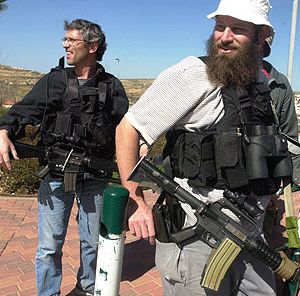 “They are now a real army in every sense of the word, with more than 500,000 automatic weapons at their disposal, on top of the basic protection by the [Israel Defense Forces],” the Hamas official said.

Al-Rashk also referred to the ongoing attempt to relaunch talks between Israel and the PA, saying they were noting more “than a media circus through which the U.S. administration wants to market its policy.”

Another Hamas official, Osama Hamdan, the organization’s Lebanon spokesperson, told the London-based newspaper that Palestinian President Mahmoud Abbas was willing to forfeit “99 percent of the Palestinians’ rights, saying negotiations were over before they even began. 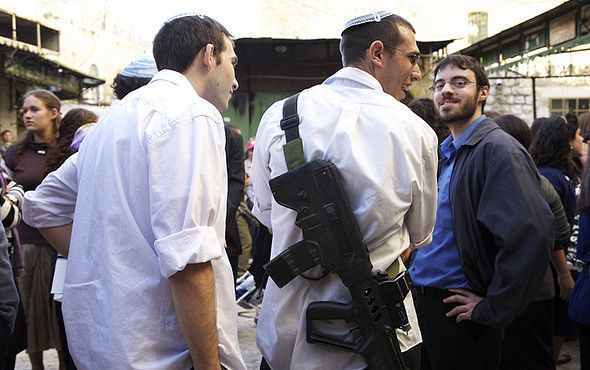