As much as the mainstream media has willingly promoted the narrative of Julian Assange as a bad-boy rock-star type figure who has innocent groupies throwing themselves at his feet, the fact is, a rebellious enterprise such as WikiLeaks naturally attracts individuals who themselves have a rebellious independent spirit. It would seem likely that this would apply as much the women who accused Assange of sexual impropriety as it would to anyone else involved in WikiLeaks.

Given the way events have unfolded in recent days, one might doubt that these women — however justifiable might be their personal grievances — would now want to serve the interests of WikiLeaks’ enemies. Perhaps that’s one of the reasons why one of them — Anna Ardin — has taken up residence here, in the tiny village of Yanoun in the West Bank, where only one of the 1990 Palestinian inhabitants speaks English. 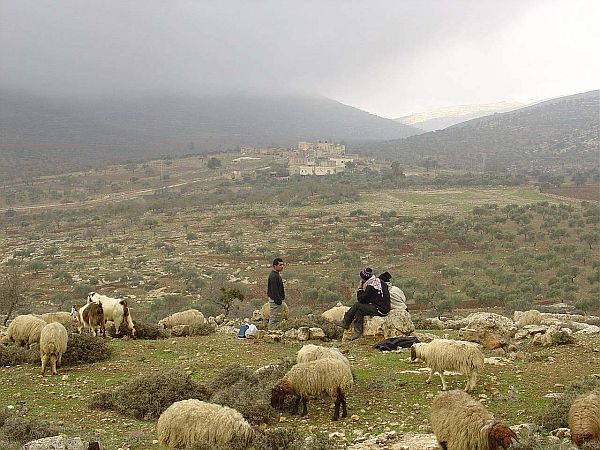 Anna Ardin, one of the two complainants in the rape and sexual assault case against WikiLeaks editor-in-chief Julian Assange, has left Sweden, and may have ceased actively co-operating with the Swedish prosecution service and her own lawyer, sources in Sweden told Crikey today.

The move comes amid a growing campaign by leading Western feminists to question the investigation, and renewed confusion as to whether Sweden has actually issued charges against Assange. Naomi Klein, Naomi Wolf, and the European group Women Against Rape, have all made statements questioning the nature and purpose of the prosecution.

Ardin, who also goes by the name Bernardin, has moved to the West Bank in the Palestinian Territories, as part of a Christian outreach group, aimed at bringing reconciliation between Palestinians and Israelis. She has moved to the small town of Yanoun, which sits close to Israel’s security/sequestration wall. Yanoun is constantly besieged by fundamentalist Jewish settlers, and international groups have frequently stationed themselves there.

Ardin recently mocked her detractors and the press by tweeting: “CIA agent, rabid feminist / Muslim lover, a Christian fundamentalist, frigid & fatally in love with a man, can you be all that at the same time …”

3 thoughts on “Case against Assange begins to unravel”