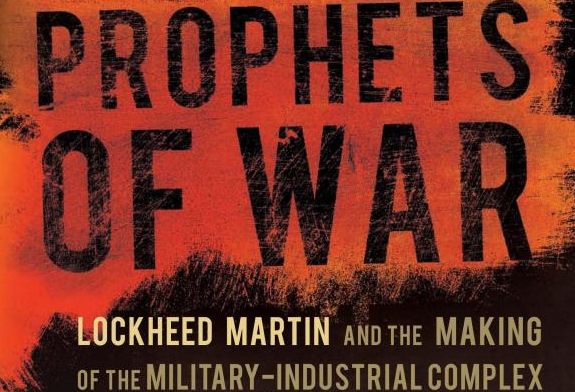 Too big to fail?

That’s been the key question asked of Wall Street’s biggest banks since the September 2008 collapse of Lehman Brothers, which sent shock waves through the global financial system and led to the worst recession this country has seen since the Great Depression.

But, there is another firm far from the circles of Wall Street for which that same question should be asked, says William Hartung, author of the new book Prophets of War. The subtitle of his book says it all: Lockheed Martin and the Making of the Military-Industrial Complex.

With $40 billion in annual revenue, Lockheed Martin is the single largest recipient of U.S. tax dollars. The company receives about $36 billion in government contracts per year. In 2008, $29 billion of that was for U.S. military contracts – a dollar figure 25% higher than its competitors Boeing Co. and Northrop Grumman.

What does that mean for you, the U.S. taxpayer? According to Hartung, each taxpaying household contributes $260 to Lockheed’s coffers each year!