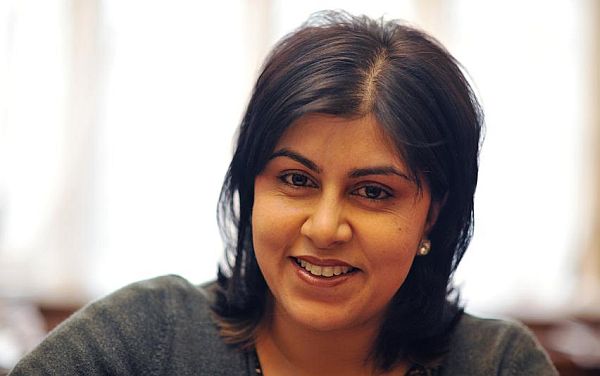 Prejudice against Muslims has “passed the dinner-table test” and become socially acceptable in Britain, the chairwoman of the country’s ruling Conservative party has said.

Sayeeda Warsi, the first British Muslim woman to join the country’s cabinet, said in a speech at the University of Leicester on Thursday that Britain is becoming a less tolerant place for believers.

Warsi said that dividing Muslims into “moderate” and “extremist” fuels intolerance as does “the patronising, superficial way faith is discussed in certain quarters, including the media”.

The Pakistan-born minister has previously criticised parts of British society for demonizing Muslims in response to the threat from small numbers of extremists.

2 thoughts on “Islamophobia ‘acceptable’ in UK”