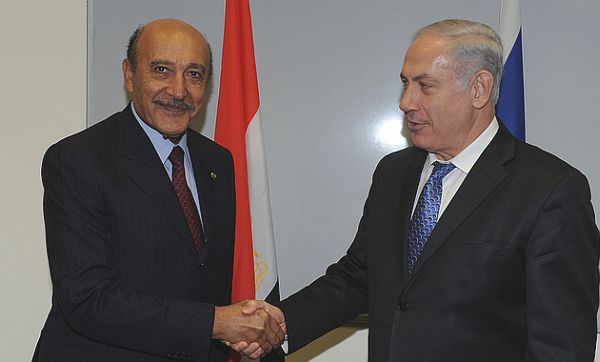 The new vice-president of Egypt, Omar Suleiman, is a long-standing favourite of Israel’s who spoke daily to the Tel Aviv government via a secret “hotline” to Cairo, leaked documents disclose.

Mr Suleiman, who is widely tipped to take over from Hosni Mubarak as president, was named as Israel’s preferred candidate for the job after discussions with American officials in 2008.

As a key figure working for Middle East peace, he once suggested that Israeli troops would be “welcome” to invade Egypt to stop weapons being smuggled to Hamas terrorists in neighbouring Gaza.

The details, which emerged in secret files obtained by WikiLeaks and passed to The Daily Telegraph, come after Mr Suleiman began talks with opposition groups on the future for Egypt’s government.