On Wednesday in Alexandria, a huge Egyptian flag was flown connecting the Coptic al-Qiddissin (Saints) Church to the adjacent mosque in a powerful display of religious and national unity.

On New Year’s Day, the church was the target of a bombing that killed 23 people. The attack was internationally condemned. The Interior Ministry blamed “foreign elements,” and the Alexandria governor accused al Qaida of being responsible, yet in a foretaste of the nationwide protests that were to erupt three weeks later Christians unleashed their rage at the authorities. 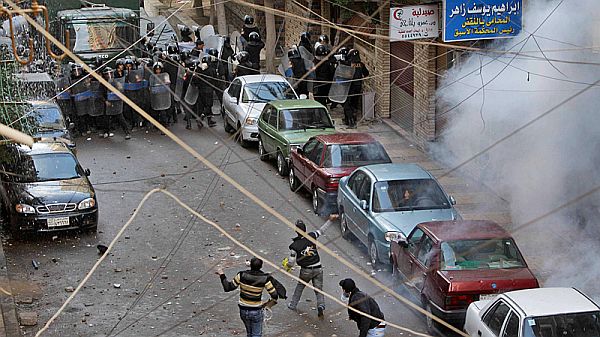