Nicholas Kristof writes: When President Obama decides soon whether to approve a $53 million arms sale to our close but despotic ally Bahrain, he must weigh the fact that America has a major naval base here and that Bahrain is a moderate, modernizing bulwark against Iran.

Yet he should also understand the systematic, violent repression here, the kind that apparently killed a 14-year-old boy, Ali al-Sheikh, and continues to torment his family.

Ali grew up here in Sitra, a collection of poor villages far from the gleaming bank towers of Bahrain’s skyline. Almost every day pro-democracy protests still bubble up in Sitra, and even when they are completely peaceful they are crushed with a barrage of American-made tear gas.

People here admire much about America and welcomed me into their homes, but there is also anger that the tear gas shells that they sweep off the streets each morning are made by a Pennsylvania company, NonLethal Technologies. It is a private company that declined to comment, but the American government grants it a license for these exports — and every shell fired undermines our image.

In August, Ali joined one of the protests. A policeman fired a shell at Ali from less than 15 feet away, according to the account of the family and human-rights groups. The shell apparently hit the boy in the back of the neck, and he died almost immediately, a couple of minutes’ walk from his home. 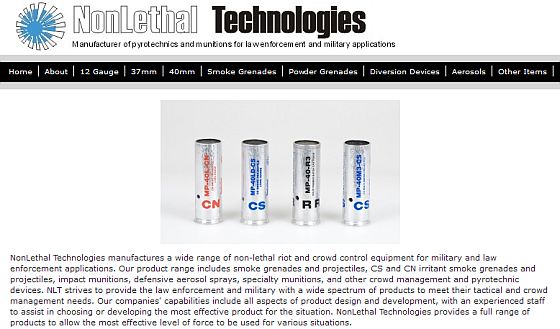