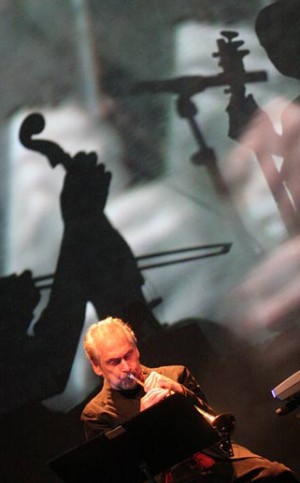 1 thought on “The Fourth World music of Jon Hassell”