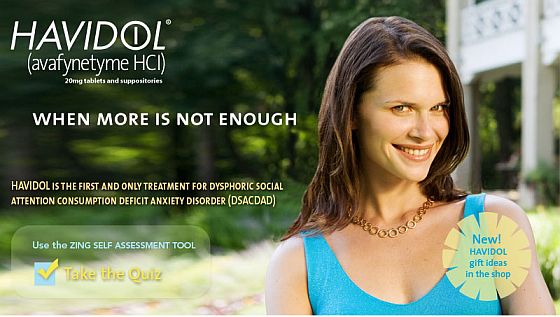 Ben Goldacre writes: In 2010, three researchers from Harvard and Toronto found all the trials looking at five major classes of drug — antidepressants, ulcer drugs and so on — and then measured two key features: were they positive, and were they funded by industry? They found over 500 trials in total: 85 percent of the industry-funded studies were positive, but only 50 percent of the government-funded trials were. That’s a very significant difference.

In 2007, researchers looked at every published trial that set out to explore the benefit of a statin. These are cholesterol-lowering drugs which reduce your risk of having a heart attack, and they are prescribed in very large quantities. This study found 192 trials in total, either comparing one statin against another, or comparing a statin against a different kind of treatment. Once the researchers controlled for other factors (we’ll delve into what this means later), they found that industry-funded trials were 20 times more likely to give results favoring the test drug. Again, that’s a very big difference.

We’ll do one more. In 2006, researchers looked into every trial of psychiatric drugs in four academic journals over a 10-year period, finding 542 trial outcomes in total. Industry sponsors got favorable outcomes for their own drug 78 percent of the time, while independently funded trials only gave a positive result in 48 percent of cases. If you were a competing drug put up against the sponsor’s drug in a trial, you were in for a pretty rough ride: You would only win a measly 28 percent of the time.

These are dismal, frightening results, but they come from individual studies. When there has been lots of research in a field, it’s always possible that someone — like me, for example — could cherry-pick the results and give a partial view. I could, in essence, be doing exactly what I accuse the pharmaceutical industry of doing by only telling you about the studies that support my case while hiding the rest from you.

To guard against this risk, researchers invented the systematic review. In essence a systematic review is simple: Instead of just mooching through the research literature, consciously or unconsciously picking out papers here and there that support your pre-existing beliefs, you take a scientific, systematic approach to the very process of looking for scientific evidence, ensuring that your evidence is as complete and representative as possible of all the research that has ever been done.

Systematic reviews are very, very onerous. In 2003, by coincidence, two were published, both looking specifically at the question we’re interested in. They took all the studies ever published about whether industry funding is associated with pro-industry results. Each took a slightly different approach to finding research papers, and both found that industry-funded trials were, overall, about four times more likely to report positive results. A further review in 2007 looked at the new studies that had been published in the four years after these two earlier reviews: It found 20 more pieces of work, and all but two showed that industry-sponsored trials were more likely to report flattering results.

I am setting out this evidence at length because I want to be absolutely clear that there is no doubt on the issue. Industry-sponsored trials give favorable results, and that is not just my opinion or a hunch from the occasional passing study. This is a very well-documented problem, and it has been researched extensively without anybody stepping out to take effective action, as we shall see. [Continue reading…]