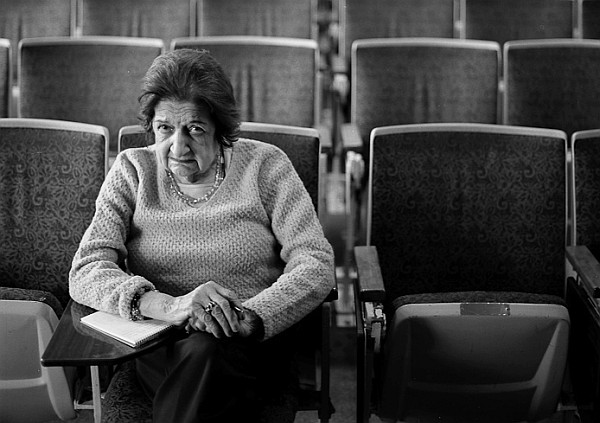 Helen Thomas died today at the age of 92.

Bloomberg reports: In 2012, Palestinian leaders gave Thomas an award for her career. According to an account in the Washington Report on Middle East Affairs, a magazine critical of U.S. foreign policy in the region, Thomas told supporters at the Virginia home of Maen Areikat, the top Palestinian envoy to the U.S., that she accepted the honor “on behalf of brave supporters of Palestinians who have taken an unpopular stand despite the personal and professional costs.”

In 2010, Thomas described the way she was betrayed by the White House press corps — many of whose members will today be stepping up to offer their vacuous words of praise.