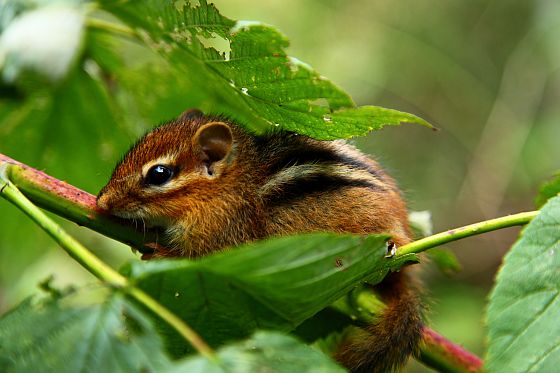 BBC News reports: Smaller animals tend to perceive time as if it is passing in slow motion, a new study has shown.

This means that they can observe movement on a finer timescale than bigger creatures, allowing them to escape from larger predators.

Insects and small birds, for example, can see more information in one second than a larger animal such as an elephant.

The work is published in the journal Animal Behaviour.

“The ability to perceive time on very small scales may be the difference between life and death for fast-moving organisms such as predators and their prey,” said lead author Kevin Healy, at Trinity College Dublin (TCD), Ireland.

The reverse was found in bigger animals, which may miss things that smaller creatures can rapidly spot. [Continue reading…]