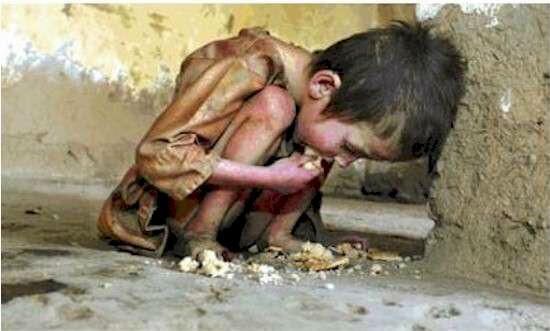 President Bashar al-Assad’s administration and to a lesser extent rebels fighting to overthrow him have been accused of preventing food and medical care from reaching a quarter of a million people in besieged areas.

Russia, Assad’s ally on the Security Council, and China have vetoed three resolutions that would have condemned him or threatened sanctions since Syrian forces cracked down on a pro-democracy uprising in 2011 that has since turned into a civil war. More than 140,000 have been killed in the fighting, which has forced half the population to flee from their homes.