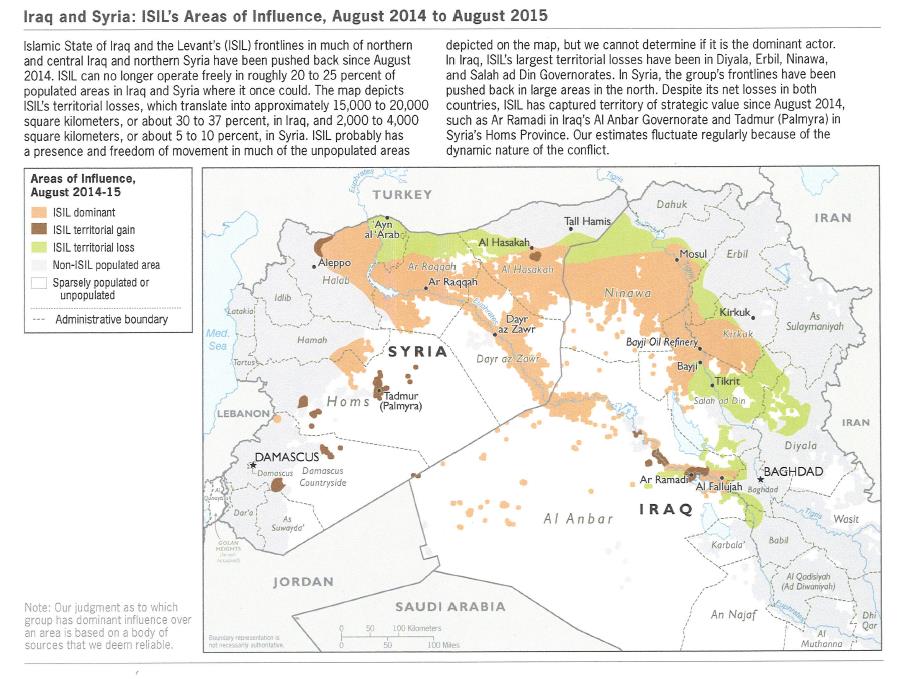 Syria Conflict Map: Estimated Areas of Control as of October 1, 2015 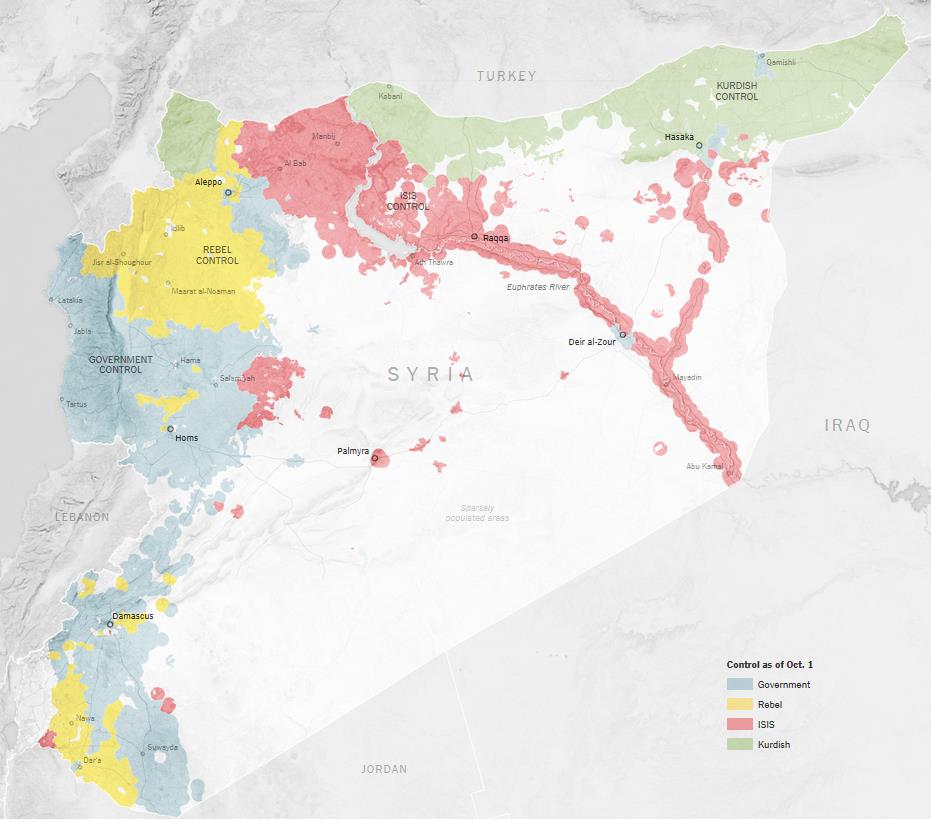