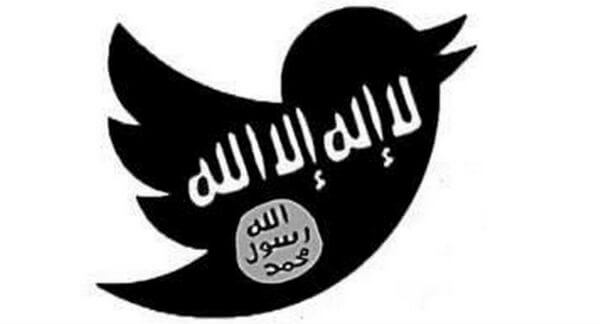 Amarnath Amarasingam writes: Abu Ahmad, one of Islamic State’s most active supporters online says he has had over 90 Twitter accounts suspended, but is not planning to slow down. He is a trusted member of what has come to be called the Baqiya family, a loose network of Islamic State supporters from around the world who share news, develop close friendships, and help each other when members get arrested or come under law enforcement surveillance. Abu Ahmad, as with all Baqiya members, agreed to talk to me on the condition that his real name and location not be published.

While Islamic State social media accounts used to flourish, Twitter has now been suspending the accounts of fighters and supporters alike. Scholars and analysts continue to debate whether this is effective and worthwhile.

For over two years now, I have co-directed a study of Western foreign fighters based at the University of Waterloo and have been interviewing — on Skype and various text messaging platforms — several dozen fighters and members of this Baqiya family. A few things are clear: First, while Twitter suspensions certainly disrupt their ability to seamlessly spread information, they have developed innovative and effective ways of coming back online. Second, these youth receive an enormous amount of emotional and social benefits from participating in their online “family.”

This online network is important for spreading the new Twitter accounts of individuals coming back from suspension. Watching Abu Ahmad’s accounts, for instance, I have been amazed at how quickly he is able to re-acquire his followers. At times, his new accounts are only active for a day or two before getting suspended again, but he manages to get most of his 1,000-plus followers back every time. “I follow people, and they follow me back. We do shout outs,” he told me during an interview last month; “we also have secret groups online which don’t get suspended, and we share our new accounts on there.” [Continue reading…]