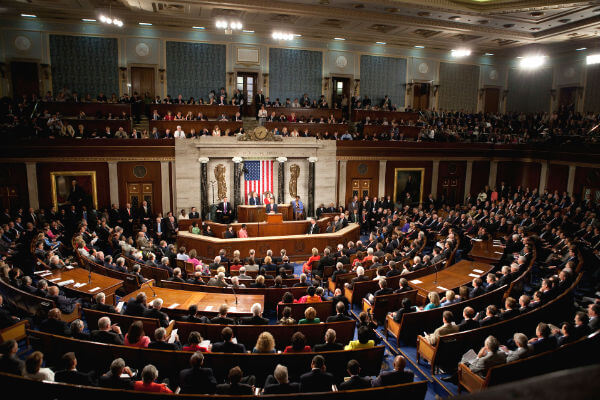 Mahmoud Pargoo writes: [In 2013] Hassan Rouhani, who sternly criticized Ahmadinejad’s nuclear policies, won the election and appointed Mohammad Javad Zarif as foreign minister. Consequently, and as a result of the softening of the rhetoric and engagement in talks with the United States, the Joint Comprehensive Plan of Action (JCPOA) was signed between Iran and six world powers in July. The agreement was seen as evidence that if Iran engages in serious talks with the United States, issues can be gradually solved. Even Supreme Leader Ayatollah Ali Khamenei pointed to the likelihood of extending negotiations to other non-nuclear issues if the United States proves to be trustworthy.

This line of thinking, however, is changing with the recent series of US measures — including the recent congressional vote to restrict visa-free travel to the United States for those who have visited Iran in the past five years. Indeed, many in Iran are coming to the conclusion that no matter what rhetoric or action the Islamic Republic may assume, the United States will continue its enmity with Iran. Thus, a new consensus is being formed — but this time, against the United States. People from almost all political orientations have interpreted the new Visa Waiver Program (VWP) changes as running counter to the JCPOA. Ali Larijani, the parliament speaker and a powerful conservative supporter of the nuclear negotiations, has criticized the law, while many Reformist politicians have also condemned it as being against Iranian goodwill in engaging with the United States. Zarif, the foreign minister and chief nuclear negotiator, has additionally said that the new law breaches the JCPOA.

When seen in the light of historical parallels, the recent developments could be an alarming sign that certain elements in the US foreign policy establishment are seeking to paralyze any effort to normalize relations with Iran. [Continue reading…]