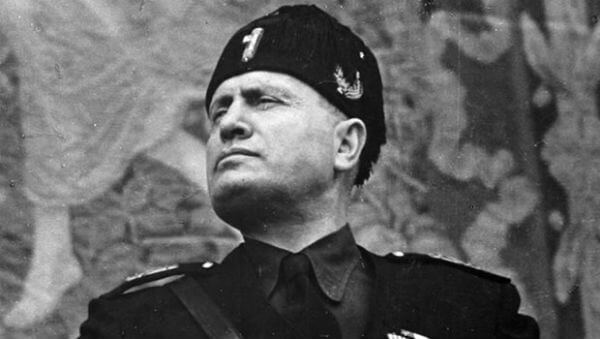 Ed Wong writes: “Little pig, little pig, let me come in,” says the big, bad wolf. “No, no, not by the hair on my chinny chin chin,” say the three little pigs. This scene is deeply unrealistic and not just because of the pigs’ architectural competence, the wolf’s implausible lung capacity, and everyone’s ability to talk.

The thing is: Pigs don’t have chins. Nor do any animals, except for us.

The lower jaw of a chimpanzee or gorilla slopes backwards from the front teeth. So did the jaw of other hominids like Homo erectus. Even Neanderthal jaws ended in a flat vertical plane. Only in modern humans does the lower jaw end in a protruding strut of bone. A sticky-outy bit. A chin.

“It’s really strange that only humans have chins,” says James Pampush from Duke University. “When we’re looking at things that are uniquely human, we can’t look to big brains or bipedalism because our extinct relatives had those. But they didn’t have chins. That makes this immediately relevant to everyone.” Indeed, except in rare cases involving birth defects, everyone has chins. Sure, some people have less pronounced ones than others, perhaps because their lower jaws are small or they have more flesh around the area. But if you peeled back that flesh and exposed their jawbones — and maybe don’t do that — you’d still see a chin.

So, why do chins exist?

There are no firm answers, which isn’t for lack of effort. Evolutionary biologists have been proposing hypotheses for more than a century, and Pampush has recently reviewed all the major ideas, together with David Daegling. “We kept showing, for one reason or another, that these hypotheses are not very good,” he says.

The most heavily promoted explanation is that chins are adaptations for chewing — that they help to reduce the physical stresses acting upon a masticating jaw. But Pampush found that, if anything, the chin makes things worse. The lower jaw consists of two halves that are joined in the middle; when we chew, we compress the bone on the outer face of this join (near the lips) and pull on the bone on the inner face (near the tongue). Since bone is much stronger when compressed than pulled, you’d ideally want to reinforce the inner face of the join and not the outer one. In other words, you’d want the opposite of a chin. [Continue reading…]